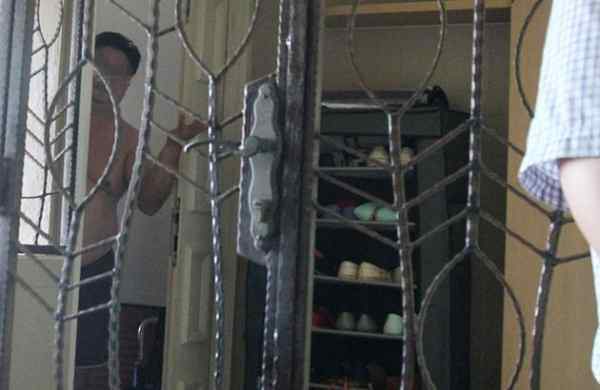 According to Wanbao, Jerrel's father Mr Phua appeared agitated during the interview and admitted his son was in the wrong and owed the taxi driver an apology. Mr Phua blamed himself for not giving his son the proper guidance during his growing up years.

END_OF_DOCUMENT_TOKEN_TO_BE_REPLACED 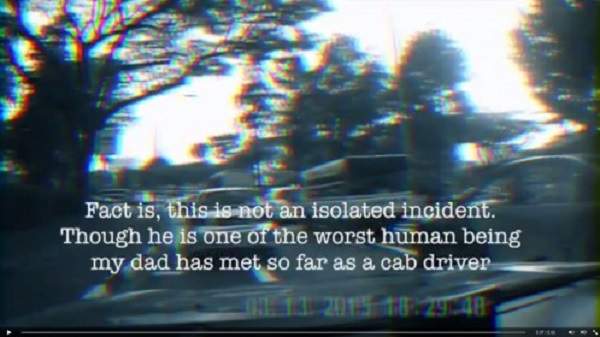 In response to the viral video, the daughter would like to clarify: “The original intention of releasing the video is to highlight the poor treatment taxi drivers receive from customers. Every care was taken to ensure the passenger’s face was not revealed.” She says that even though what the rude passenger did was wrong, she does not agree with the personal threats that have been made against him and the releasing of his personal details online. “He was wrong, but people make mistakes and there’s no need to crucify him for it,” she adds.