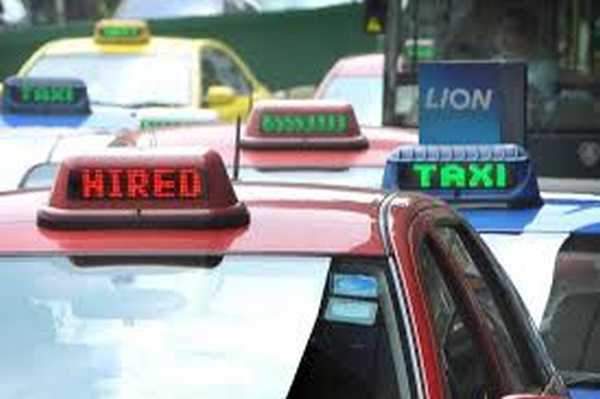 The GrabTaxi driver who was alleged to verbally abuse and physically assaulted his female passenger had his account suspended by the company. A TransCab spokesman had said that the driver has been suspended for all call bookings and investigations are ongoing. However, the driver is still allowed to pick up passengers on the street. Police are also investigating the case, as a report had been lodged.