The ICA has warned the public that there is a fake website that disguises itself as ICA official page, but is actually a website phishing for visitors' visa reference numbers and passport numbers. The website has been named as singaporeonline-epass.com. Members of the public have been advised that they should exercise caution by checking on the URL and Web address, so as not to become a victim.

END_OF_DOCUMENT_TOKEN_TO_BE_REPLACED

A netizen shared these screenshots to warn netizens of a possible Apple email phishing scam. According to the netizen, he received an email requesting for his personal information from an email marked @AppleID.com.

END_OF_DOCUMENT_TOKEN_TO_BE_REPLACED 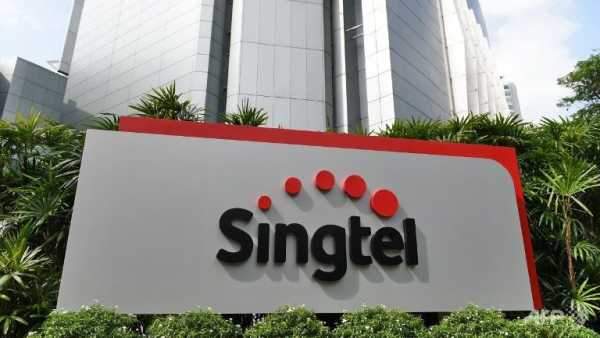 Singtel has warned all its subscribers that there is a fake billing email going around that is supposedly sent by Singtel, telling subscribers that their bills are ready for download. However, Singtel has said that they did not send such email, and that the emails were probably phishing emails, out to obtain sensitive information from users, such as passwords. Singtel also confirmed that once they were informed of such emails going around, they immediately took "prompt action to take down the malicious sites linked to these e-mails and to block them". Singtel also advises recipients of suspicious e-mails "not to respond to or click on any links in the message" and to delete such e-mails immediately.

END_OF_DOCUMENT_TOKEN_TO_BE_REPLACED 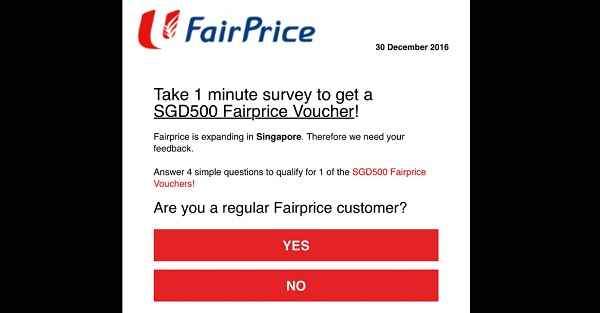 Netizens have submitted links of a fake phishing website that offers to give anyone who clicks on the link and gives personal details free NTUC Fairprice vouchers.

END_OF_DOCUMENT_TOKEN_TO_BE_REPLACED 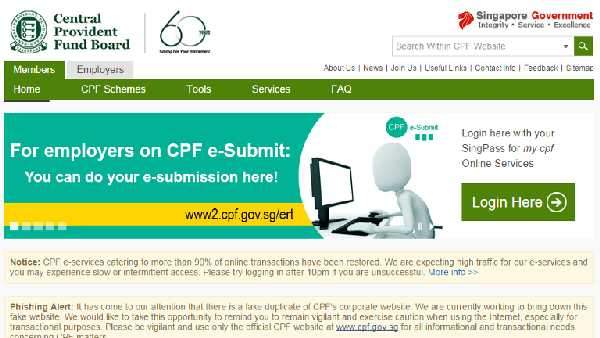 The Central Provident Fund Board has sent out an alert to members on a fake CPF corporate website. CPFB is working on bringing down this fake website and urged users to be vigilant. This comes after CPF's official website was disrupted for 2 weeks due to a malfunctioning website upgrade. As of Tuesday, CPF online services were 90% restored.

END_OF_DOCUMENT_TOKEN_TO_BE_REPLACED

BEWARE OF FREE $1000 NTUC VOUCHER SCAM EMAIL, DO NOT CLICK ON IT! 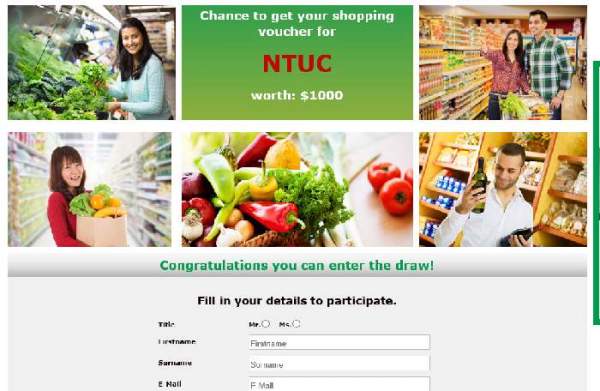 This scam email originating from a bloody pinoy company based in roachland called Flex Media, and they use random email addresses to spam. Please do not click on any of the links if you receive such an email as it is most likely a scam, up for awareness. It comes from the website (www.sg-coupon.com), do not click it.

END_OF_DOCUMENT_TOKEN_TO_BE_REPLACED 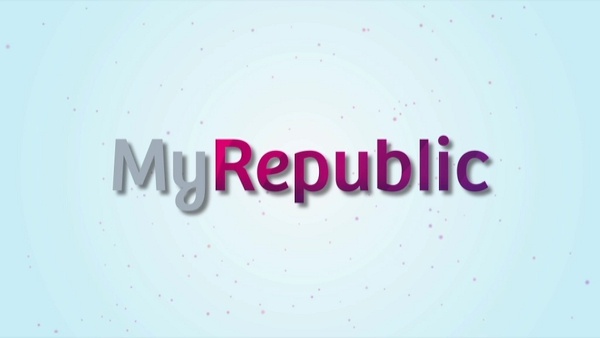 It has come to our attention that an email entitled “Docs” was sent out this evening (23 December) from our [email protected] email account. This is an unauthorised phishing email with potentially harmful content. Please do NOT open it or follow the instructions within. This is a matter that we take very seriously and apologise sincerely for the matter. We have reset access to this email account, immediately stopped the email sending, and will take steps to prevent this from happening in future.