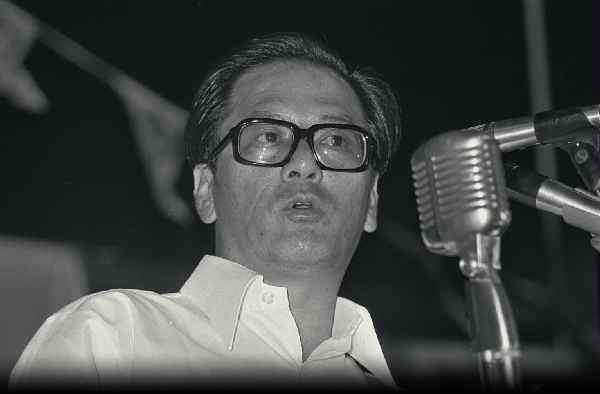 END_OF_DOCUMENT_TOKEN_TO_BE_REPLACED

SR NATHAN SHOCKED WHEN PHEY WAS CHARGED, SAYS HE GROOMED HIM IN CIVIL SERVICE 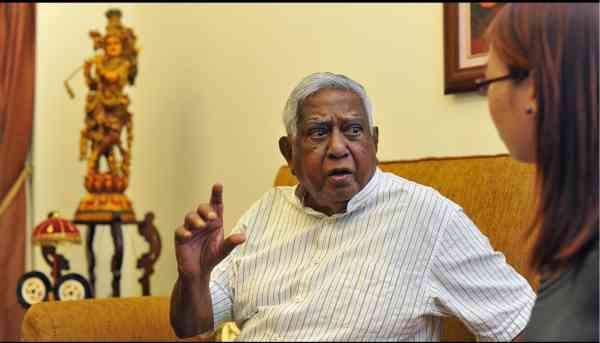 Former president S R Nathan had talent spotted now disgraced former PAP member and NTUC chief Phey Yew Kok in 1963, the former president told the media, and added that he was "surprised" and disappointed when Phey was charged with criminal breach of trust for misusing union funds.

END_OF_DOCUMENT_TOKEN_TO_BE_REPLACED Former NTUC president and Member of Parliament Phey Yew Kok was charged today for offences that he committed more than 3 decades ago. He had been charged with 4 counts of criminal breach of trust amounting to $83,000 in December 1979, but had jumped bail and fled Singapore in 1980 to escape his charges. At the time, he also faced 2 charges under the Trade Unions Act for investing $18,000 of trade union money in a private supermarket without the approval of the minister.