END_OF_DOCUMENT_TOKEN_TO_BE_REPLACED

Commentary: Who Checks The Judiciary?

Of late, we’ve been swarmed by several concerns on the ground concerning unchecked powers of unelected officials whose adverse decisions will affect us in a way we are unable to extract accountability from. Hence, how do we proceed as a Nation after this GE when political persecution of even LKY’s own family had just recurred and several other upcoming trials of Civil Activists Jolovan Wham, De Costa and Leong are set in October this year? What are we to make of the proceedings and can trust be regained in our Organs of State to do what’s right for the Country when all powers lead to the PAP cabinet?

END_OF_DOCUMENT_TOKEN_TO_BE_REPLACED 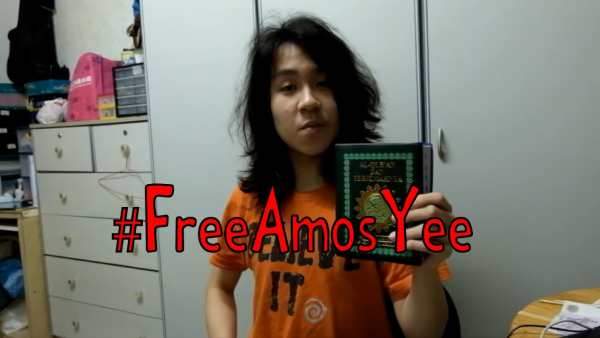 He said he made those YouTube videos, for which he was arrested and charged (links in the comments), primarily to criticize the government, Christianity and Islam, without putting any thought to the consequences. It had nothing to do with proving a bigger point; he simply made them because he felt like it (typical teenager). He still stands by the content but now regrets the manner and style in which he packaged those ideas - not only did he offend so many people unnecessarily, he stressed that it's not actually a very effective method of activism.

END_OF_DOCUMENT_TOKEN_TO_BE_REPLACED 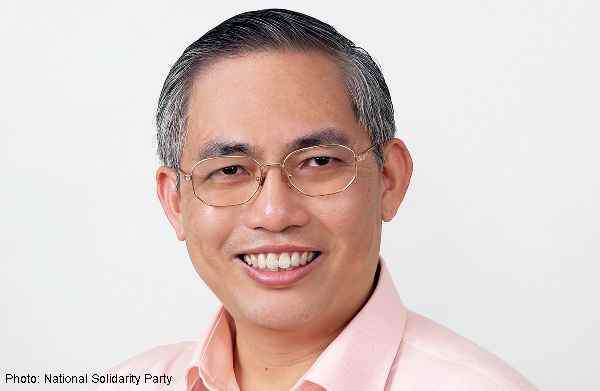 Andrew Loh expressed frustration and disappointment that no MP, be it PAP or WP has made any comment on the torture, unfair treatment or cruel inhumane vindictive political persecution of AMOS. The sad thing is that apart from a few politicians, most have lost their voice of conscience. They chose to keep quiet for fear of losing votes from the irrational Mob!

END_OF_DOCUMENT_TOKEN_TO_BE_REPLACED

SERVANT’S USE OF BANKRUPTCY & DEFAMATION TO SILENCE CITIZENS MUST END Most Singaporeans are disgusted with PAP for resorting to legal means and bankruptcy to silence citizens. The people will soon speak at the GE and our message to the PAP is its “servants can bankrupt citizens” system must go.

END_OF_DOCUMENT_TOKEN_TO_BE_REPLACED

ROY NGERNG: WE ALL KNOW I AM BEING PERSECUTED BUT I NEED TO SPEAK UP FOR THE PEOPLE 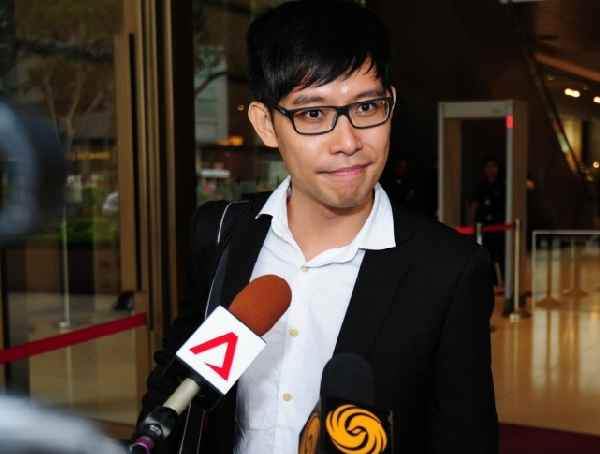 Blogger Roy Ngerng took the stand again today (3 Jul) in the final day of the trial to determine the amount of defamatory damages payable to PM Lee. Senior Counsel Davinder Singh, representing Mr Lee, asked Roy if he is apologetic, why he was drawing public attention to the state of the legal process. Roy explained that he kept publishing lawyers’ letters and other updates on the legal battle between him and Mr Lee on his blog “simply as a matter of freedom of speech”.

END_OF_DOCUMENT_TOKEN_TO_BE_REPLACED I was so ashamed when I see Taiwanese protesting in support of Amos Yee. It breaks my heart that many Singaporeans still holds a grudge against him and wants to see him jailed for exercising his Freedom of Speech. I hope that places with real Democracy like Taiwan where people can protest freely will offer Amos Yee safe passage and grant him citizenship so that he will not have to suffer anymore such ridiculous indignation and persecution in Singapore.

END_OF_DOCUMENT_TOKEN_TO_BE_REPLACED Singapore should demonstrate leadership to the humanitarian crisis that is happening with the Rohingyas, who have been victims of systemic persecution, discrimination and rampant abuse. We also urge the Myanmar government to stop persecuting them to prevent the mass exodus of asylum seekers.