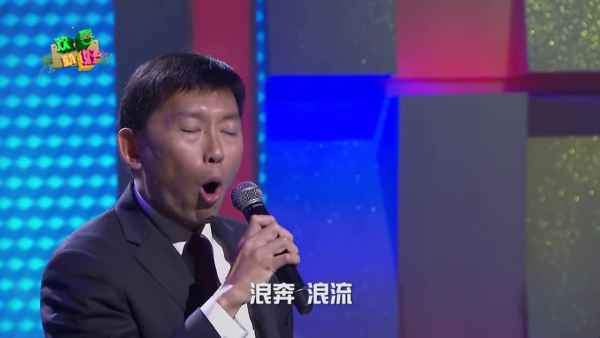 In 2009, Chee Hong Tat (then PPS to MM Lee) asserted that its "foolish to advocate the learning of dialects". In Chee's response to Ms Abu Baker's ST article (One generation - that's all it takes 'for a language to die'), he emphasized that "it would be stupid for any Singapore agency or NTU to advocate the learning of dialects, which must be at the expense of English and Mandarin", hence "that was the reason the Government stopped all dialect programmes on radio and television after 1979."

END_OF_DOCUMENT_TOKEN_TO_BE_REPLACED 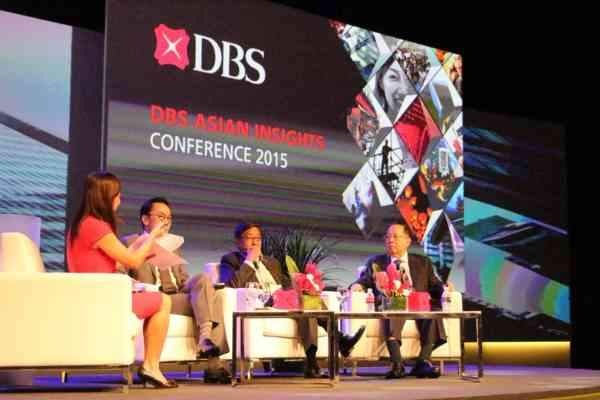