CHANGES IN PERM SEC APPOINTMENTS, THREE OUT OF FOUR ARE FORMER SAF GENERALS 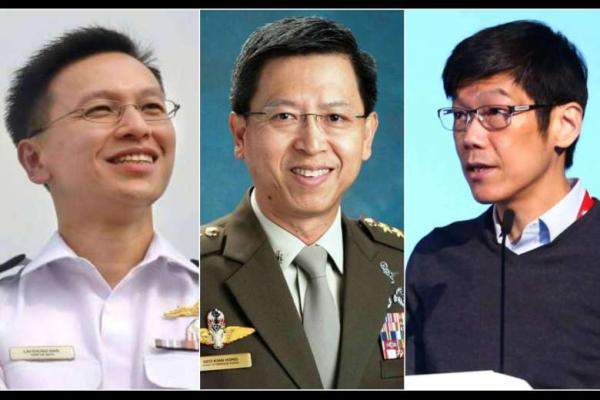 The Public Service Division has just announced some changes in the Permanent Secretaries portfolios across some ministries, where two ministries will get a new second Permanent Secretary, while another two current permanent secretaries will change portfolios in June. And of these four changes, three are high flyers from the armed forces. Seems like the route where you are a high flyer in the Armed Forces, and then moving on to positions in the ministries is a well trodden path on Singapore. The three newly elected Permanent Secretaries are Rear-Adm Lai Chung Han, the outgoing navy chief; Mr Neo Kian Hong, the Chief of Defence Force from 2010 to 2013; and Mr Ng Chee Kern, the air force chief from 2006 to 2009.