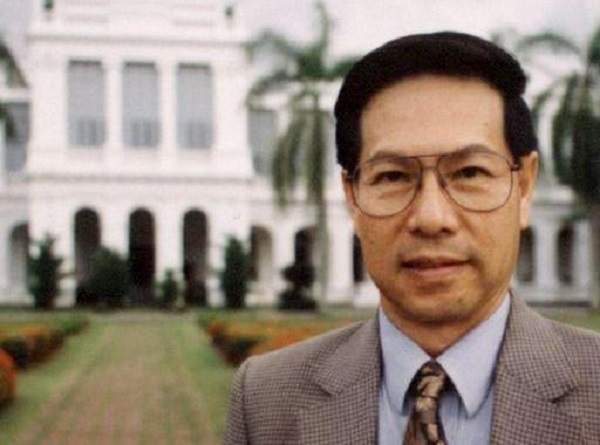 In his 2000 interview with AsiaWeek's Roger Mitton, former President Ong Teng Cheong spoke openly about his role as a People's Action Party politician and first elected president of the Republic of Singapore. In this 2 hour-long interview, Ong who recovered from a battle with lymphatic cancer, spoke candidly about his term as president, his disagreements with PAP government ministers during his political tenure, the succession process following Lee Kuan Yew's decision to step down as Prime Minister, and his row with the Singapore government over the President's authority to check on the country's financial reserves.