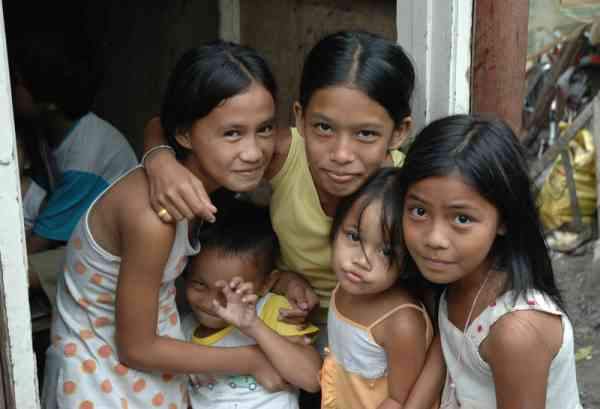 8 Filipino children were sold into prostitution and were made to have sex with a man and each other for a global online audience. They were rescued on Wednesday in an anti-vice operation by Filipino police. 7 of the children were girls aged between 13 and 17. One of the girls was 18.

END_OF_DOCUMENT_TOKEN_TO_BE_REPLACED

Using the same tactics used by “gay” rights activists, pedophiles have begun to seek similar status arguing their desire for children is a sexual orientation no different than heterosexual or homosexuals. Critics of the homosexual lifestyle have long claimed that once it became acceptable to identify homosexuality as simply an “alternative lifestyle” or sexual orientation, logically nothing would be off limits. “Gay” advocates have taken offense at such a position insisting this would never happen. However, psychiatrists are now beginning to advocate redefining pedophilia in the same way homosexuality was redefined several years ago.