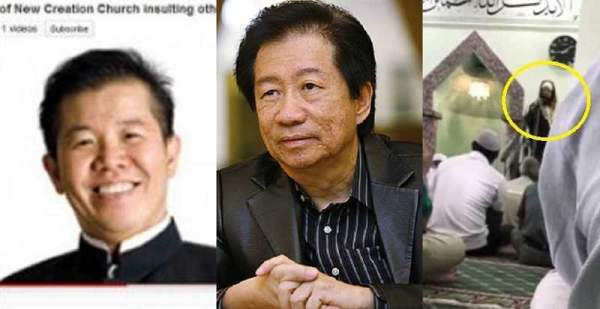 With regards to the case of a Muslim imam making comments which called for the domination of Christians and Jews, if he is found to be making such insensitive comments which could be misunderstood by the majority of Singaporeans, I hope the authorities will take firm and fair action as a warning to all. In 2010, 2 Christian pastors were hauled by the ISD for mocking Taoists and Christians during their private sermons in Church. Both sermons were uploaded onto YouTube and Singaporeans at large were upset that these religious leaders make a mockery of other religions and were disrespectful to Singapore's religious harmony. If the Christian pastors were taken to task in 2010 for putting other religions down, all religious leaders need to be held against the same standards to preserve our religious harmony.