An angry resident, who recently bought a 4-room condominium at the much touted Pasir Ris One Design Build and Sell Scheme (DBSS) estate, was shocked when she first received the keys to her apartment. Despite all the media hype surrounding the Pasir Ris One project, she was disappointed to find that the rooms in her 4-room apartment were smaller than "shoeboxes".

END_OF_DOCUMENT_TOKEN_TO_BE_REPLACED

PASIR RIS ONE DBSS DEVELOPER SAYS THEY WILL ADDRESS FAULTS 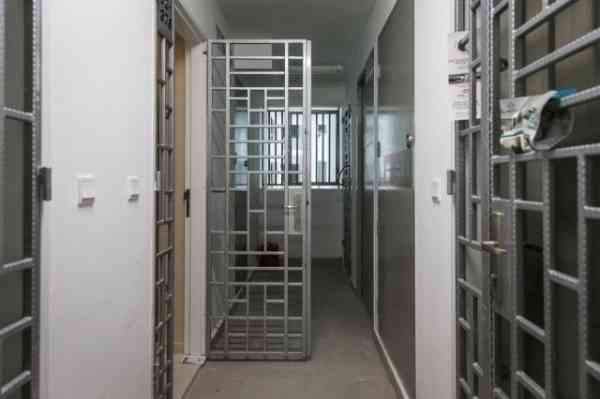 The developers of Pasir Ris One, a costly public housing Design Build and Sell Scheme (DBSS) project that made news after residents complained about narrow corridors, says that they would address the faults and defects highlighted by the residents and make improvements to several areas.

END_OF_DOCUMENT_TOKEN_TO_BE_REPLACED 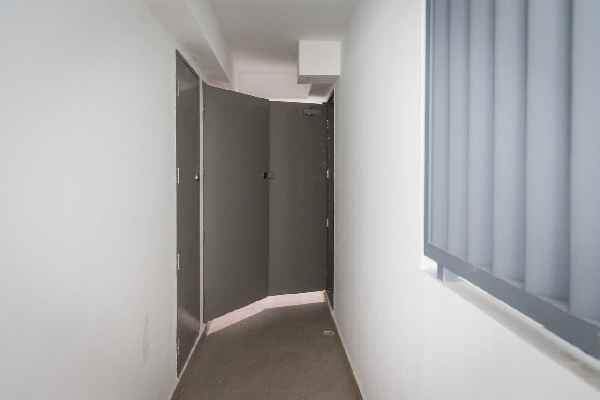 BCA said that before issuing the Temporary Occupancy Permit (TOP) for Pasir Ris One, inspections had been conducted and the corridors were found to be generally 1.2 m wide. With regard to the 1.17 m width at some places of Pasir Ris One’s corridors, BCA felt that the 3 cm difference may be due to “error during construction phase”. BCA said that this difference does not impact the accessibility of persons on wheelchairs.