SBS DRIVER WHO RAMMED INTO MOTORCYCLISTS HAD GOOD DRIVING RECORD, WAS A VERY NICE MAN 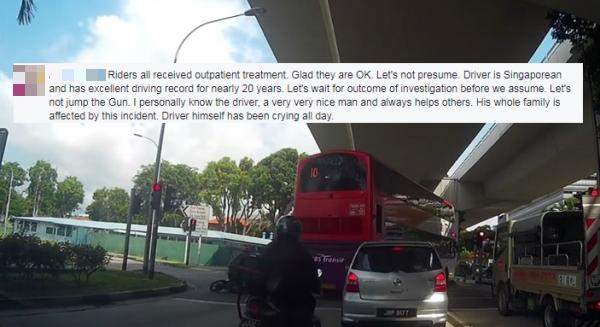 According to a friend of the SBS driver who rammed into motorcyclists at Pasir Panjang, he is a Singaporean with excellent driving record for almost 20 years and is a very nice man. The friend asked for people to refrain from jumping to conclusions. The accident has affected him immensely and taken a toll on his health.

END_OF_DOCUMENT_TOKEN_TO_BE_REPLACED 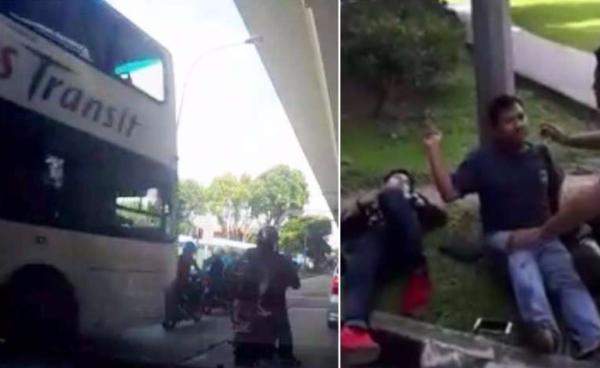