M’SIAN POLITICIAN: ISIS IS A PROXY OF THE USA & ISRAEL 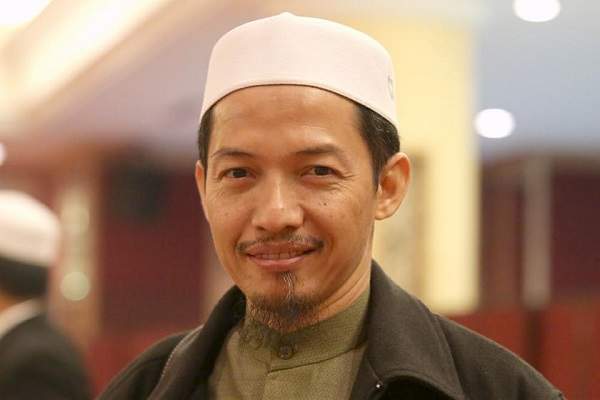 PAS’ Nik Mohamad Abduh Nik Abd Aziz accused the US and Israel today of being the masterminds behind militant group Islamic State (IS), claiming it is an attempt to erase Islam’s influence in the Middle East. The Pasir Mas MP also claimed that the recent beheadings of Jordanian, Japanese and US citizens were just a ploy to justify military action against IS in the Middle East by the US and its allies.

END_OF_DOCUMENT_TOKEN_TO_BE_REPLACED

PAS Dewan Ulama member and Kedah PAS Youth information chief Ustaz Lotfi Ariffin has been identified as one of the Malaysians who have travelled to Syria to join a militant movement. An investigation by The Star found that Lotfi has openly uploaded photographs and video clip of himself in social media while his supporters have also blogged about his exploits.