GOH MENG SENG: REAL CHANGE CAN ONLY COME WITH ROBUST DEBATE IN PARLIAMENT If you want REAL CHANGE, then you should support and vote in people who are mind changers, opinion leaders and advocates of policy changes. No amount of "hard work" or "slogging and pain" on the ground, knocking doors and kissing babies, could effect REAL Change. REAL Change can only happen if and only if, voters' mindset has been influenced by strong reasoning in political discourse that would initiate permanent change.

END_OF_DOCUMENT_TOKEN_TO_BE_REPLACED

TAMPINES MP IRENE NG: SINGAPORE SHOULD NOT BECOME A LUXURY CITY FOR THE RICH 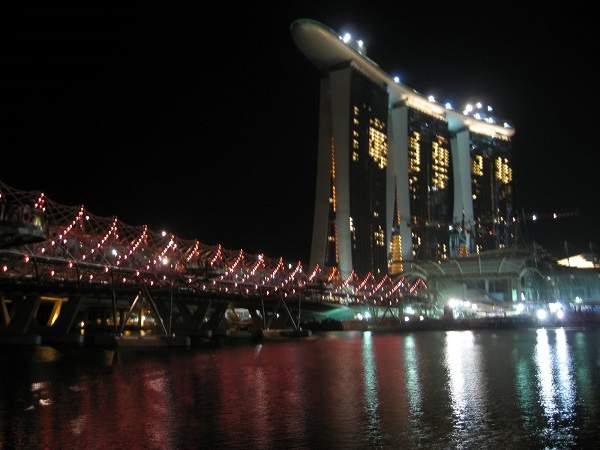 As Singapore becomes more cosmopolitan, it should try to avoid becoming a generic luxury city no different from other cities. Member of Parliament for Tampines GRC Irene Ng cited Orchard Road as an example. The shopping belt is lined with luxury shops which are similar to those in London, New York or Paris. Ms Ng added that these shops sell branded goods that are usually beyond the budget of the average Singaporean.

END_OF_DOCUMENT_TOKEN_TO_BE_REPLACED 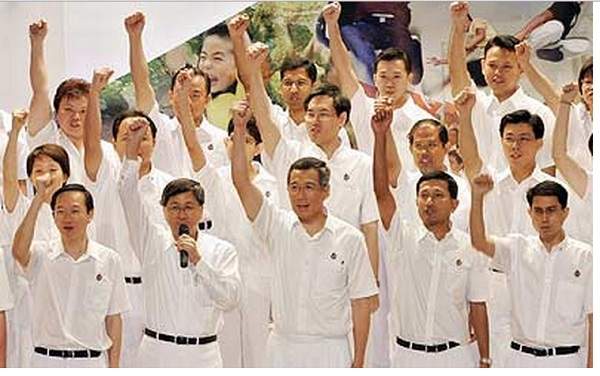 Yesterday me and my family turned on the TV to watch the news, and there was a debate in parliament between PAP MPs about the recent budget given by the government. After I watched it, I felt that the whole thing was just one big wayang show, with all of the white dog MPs taking turns to praise the government for their excellent policies.

END_OF_DOCUMENT_TOKEN_TO_BE_REPLACED 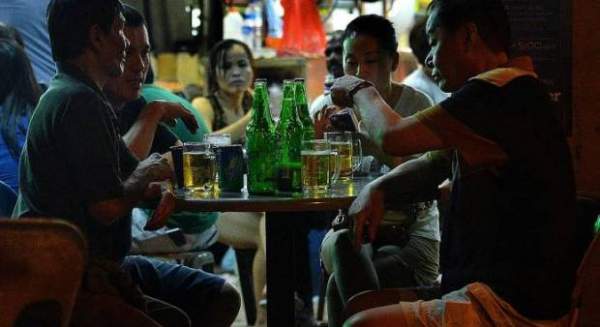 If the new Liquor Control (Supply and Consumption) Bill that was tabled in Parliament on Monday is passed, Singaporeans may face the prospect of being banned from drinking alcohol between 10.30pm and 7am in public places, including parks and HDB void decks. Retail stores across the island will be banned from selling take-away liquor from 10.30pm.

END_OF_DOCUMENT_TOKEN_TO_BE_REPLACED 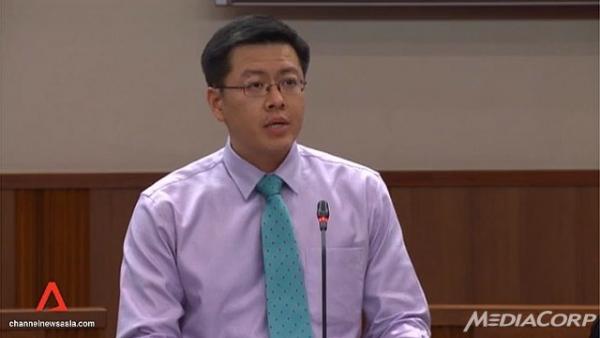 On 15 Apr this year, the Special Select Committee invited the general public and functional groups to submit names of persons for its consideration for appointment as NMPs. Submissions closed on 20 May 2014 and a total of 36 applications were received. One of the 36 applicants was the incumbent Prof Eugene Tan. He actually wanted to serve for another term as NMP to help Singaporeans. He was the first MP who said that immigration is the ‘mother of all issues’ in Singapore. He also caught the Parliament on a few occasions trying to pass bills without the minimum quorum.

END_OF_DOCUMENT_TOKEN_TO_BE_REPLACED

Liberal senator Bill Heffernan has taken a mocked-up "pipe bomb" into Parliament House to show new security arrangements are "a joke". Under the new system, some passholders and their belongings are not scanned when entering the building. Previously, everybody coming into Parliament House had to be checked through security. Senator Heffernan says the building is "no longer secure". "To demonstrate that, this morning, I brought in what could be... I brought this through security - a pipe bomb," he told a Senate Estimates hearing, as he held up a metal pipe.

END_OF_DOCUMENT_TOKEN_TO_BE_REPLACED

Questions AFTER answers in Parliament

This wasn’t mentioned in Parliament but in a written reply to an MP’s questions on why the Health Promotion Board’s FAQs said that homosexual relations were not much different from heterosexual ones. Health Minister Gan Kim Yong stood by HPB’s side to rieterated that the FAQs were meant to give advice to young people and their parents from a public health perspective.