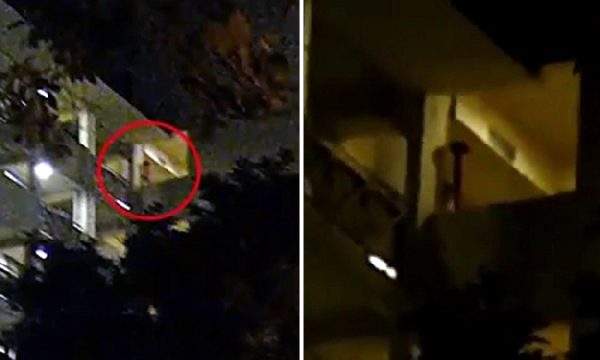 A Bedok South resident was left terrified after spotting an eerie black figure floating along the corridor at Block 70 near Bedok South Road. The resident took a video of the incident and posted it on the Real Ghost Stories facebook page.

END_OF_DOCUMENT_TOKEN_TO_BE_REPLACED 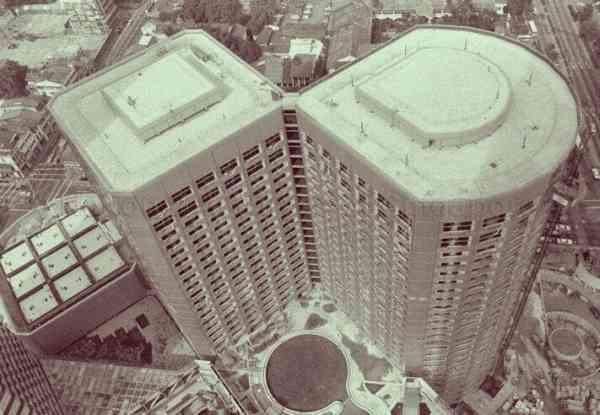 However, everything went south come nightfall. The family started to hear strange noises at night. It was like someone was knocking rudely on our door. Then there was loud yelling throughout the hallway. We initially thought that the noises were coming from boisterous guests who were coming back after a round of drinks and so we made a noise complaint to the reception. But the noises didn't stop and became even louder instead. We decide to just leave the room altogether and go out for a bit to take in some of Singapore's nightlife. To our horror, we found the room in an absolute mess when we came back. Our furniture had been shifted around and aligned in thoroughly unnatural angles.