I m the victim ,wen I was 12 -14 years old, that is the peak time of sexual abuse years I suffered. Back than he was 22 years old, i was 12 years old . He was a family trusted friend who commited peneration of oral sex both ways and sexual offences equal to punishment of rape onto me. I was 12 years old than and the sexual abuses i suffered over the period done by him, easily amount up to 100 times at many locations.

END_OF_DOCUMENT_TOKEN_TO_BE_REPLACED 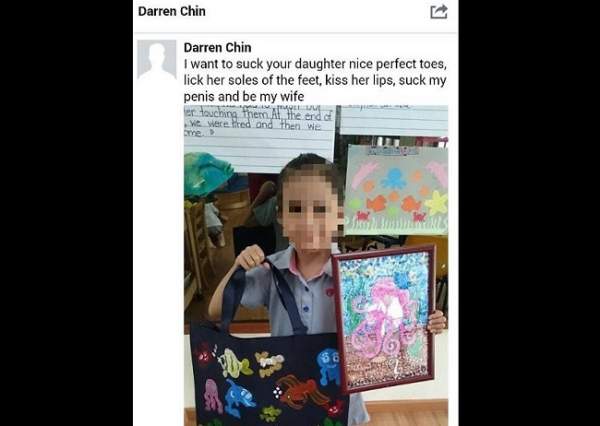 I am hereby making this post public. U are free to share this. I received a pm frm this darren chin who then blocked me. Msging me a picture of my daughter which he took frm the sch page with that msg. How sickening can someone be. Its a very heartbreaking thing to have received this kinda shit frm a stranger.

END_OF_DOCUMENT_TOKEN_TO_BE_REPLACED

A man has been accused of organising a sex trip to Cambodia for a Singaporean, in the first case of its kind. Chan Chun Hong, 30, is charged with making travel plans between Dec 24 last year and Feb11 for one "Teo Dennis", with the intention of helping him to commit the offence of having commercial sex with a minor outside Singapore. It was among 105 charges tendered by the prosecution last Friday.

END_OF_DOCUMENT_TOKEN_TO_BE_REPLACED 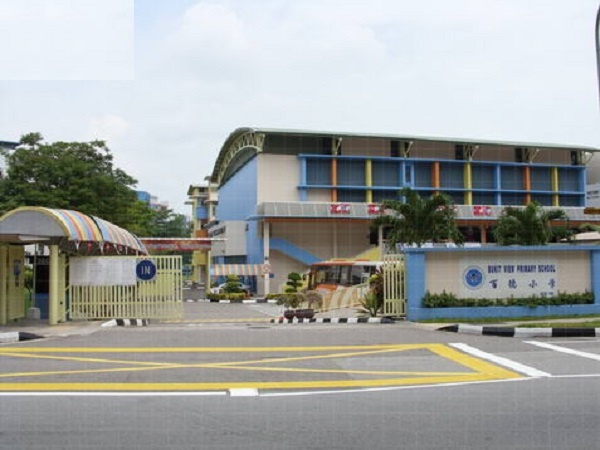 Between October 2012 and February last year, a serial paedophile committed 27 sexual offences on five boys aged between 7 and 11. Lok Kwok, 59, befriended his victims, who were all students at the primary school near his home in Bukit Batok, and lured them into his flat with promises of computer games and television. There, the logistics officer would offer them gifts including toys and money to get them to hug and kiss him, touch his private parts and perform oral sex on him - even taking photographs and video recordings of the acts to keep for his "own sexual enjoyment".

END_OF_DOCUMENT_TOKEN_TO_BE_REPLACED 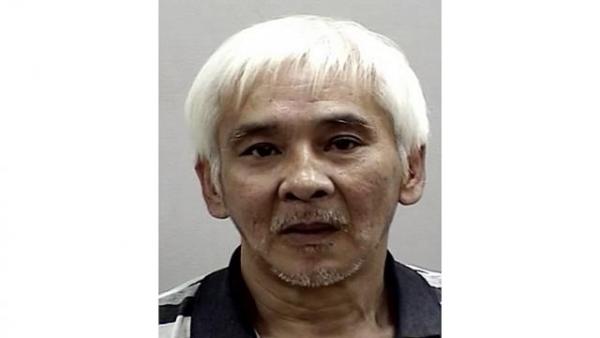 With her family members not paying attention, a 54-year-old unemployed man lured a five-year-old girl away from a Housing Board void deck with the promise of ice cream. He led her to another block, pulled down her pants and underwear, before putting his finger into her. Chin Wei Foong then got his victim the ice cream as promised, but was arrested as he was bringing her back.

END_OF_DOCUMENT_TOKEN_TO_BE_REPLACED

In another charge made for the first time, he is also accused of distributing information intended to promote conduct of commercial sex with a minor outside Singapore. He is alleged to have e-mailed Teo seven times between Dec 25 and 30 last year. Chan, who first appeared in court on March 1, is also charged with 40 counts of transmitting obscene materials by electronic means. He is said to have used his personal e-mail account to send obscene photographs and videos of young girls to various e-mail accounts for the purpose of distribution.

END_OF_DOCUMENT_TOKEN_TO_BE_REPLACED

The unsuspecting woman agreed and allowed her son to visit Thaver’s home at Block 125, Lorong 1, Toa Payoh. Thaver, 48, went on to commit sexual offences including three counts of oral sex with his underage victim. Thaver was jailed for 13 years and ordered to receive 12 strokes of the cane.