LADIES: BEWARE OF PERVERT WHO “ACCIDENTALLY” TOUCH YOUR BOOB ON MRT

I was on my way home and close eyes resting since I got a seat. Suddenly I felt someone's arm touching my boob..i thought it was my mistake and i shifted my position, but he still move his arm towards my boobs!!! I stood up immediately and stared at him!! I was about to alight.. Only have chance to take his photo!

END_OF_DOCUMENT_TOKEN_TO_BE_REPLACED 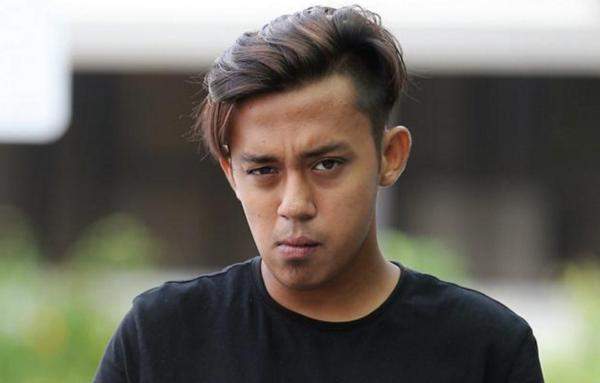 Between 2014 and 2015, 20 year old Hasham served as part of a team of police national servicemen charged with maintaining the safety of the Singapore Police Force's (SPF) northern headquarters. Instead, he abused his position of power, sneaking into the female changing rooms to film unsuspecting female police officers while they were bathing and even stealing the undergarments of a female colleague.

END_OF_DOCUMENT_TOKEN_TO_BE_REPLACED

POLICE IT CONSULTANT MOUNTED HIDDEN CAMERAS IN COTTON ON TO SPY ON WOMEN CHANGING! 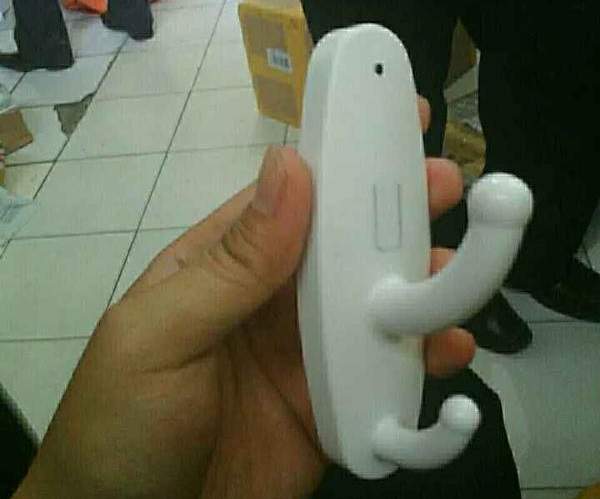 A 34 year-old IT consultant working with the Singapore Police Force has been caught for recording footages of women in the Cotton On changing rooms. Zheng Zhongshi had mounted hidden cameras disguised as coat hooks in the fitting rooms of the Cotton On outlets in White Sands and Plaza Singapura shopping malls. Thankfully an alert Cotton On staff spotted the cameras and reported it to the police. When Zheng returned to the store to retrieve his camera, he discovered that the cameras were gone. He then made unauthorised access to the police database to retrieve details of the missing camera.

END_OF_DOCUMENT_TOKEN_TO_BE_REPLACED 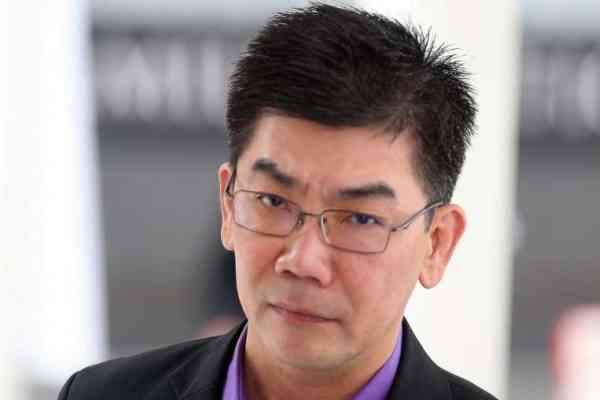 49 year-old cosmetic surgeon Dr Tan Kok Leong was taken to court today for molesting a male liposuction patient 3 times. 2 of the incidents involved him administering sedatives to his patient before taking photos and touching the patient's genitals.

END_OF_DOCUMENT_TOKEN_TO_BE_REPLACED

22 year-old Vietnamese student Nguyen Tri Dung was jailed for 3 weeks today after he pleaded guilty to taking upskirt videos of women. He had been studying at a local university near Pasir Panjang for 2 years but was arrested on 16th September last year when he was caught taking 2 videos of a Peruvian woman at Pasir Panjang post office.