GOH MENG SENG SAYS LGBTS ONLY CONCERNED WITH THEIR OWN PLIGHT 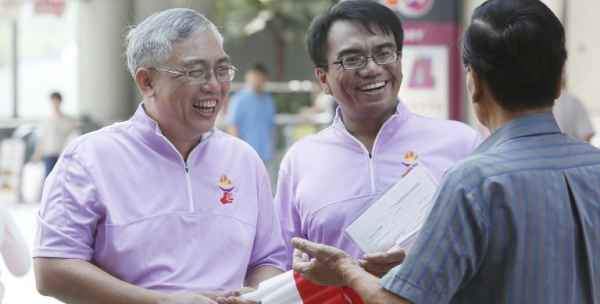 Following a series of Facebook posts by Syafarin Sarif, chairman of the People's Power Party (PPP), which claims that the Orlando Shootings may have been staged by "government organizations", the PPP's secretary-general Goh Meng Seng has also come out to "scold" the LGBT community for only caring about events that affect their community. He also cast doubts on certain aspects of the Orlando shooting and questioned whether there is more than meets the eye to this tragedy.

END_OF_DOCUMENT_TOKEN_TO_BE_REPLACED 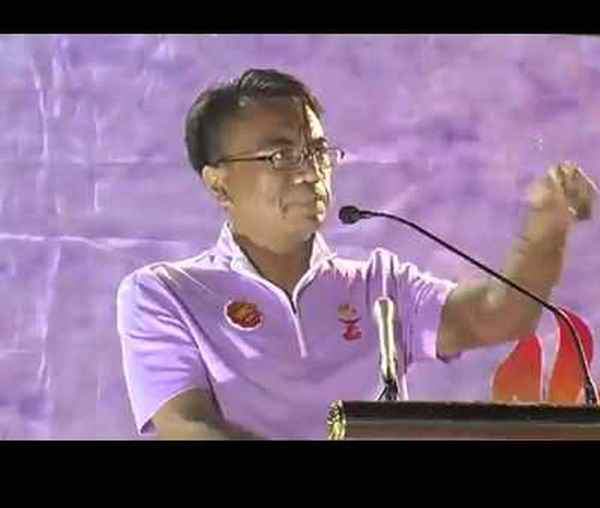 The chairman of the People's Power Party, Syafarin Sarif has come out to cast doubts on whether the Orlando shootings really took place. Syafarin's views are in response to the tragic deaths of 49 people in a crowded gay club in Orlanda, Florida, after a lone gunman engaged in a shooting spree within the club on 12 June. The gunman was shot dead by police. He was subsequently identified as a homosexual Muslim man, Omar Mateen, 29, an American citizen who was born to Afghan parents.

END_OF_DOCUMENT_TOKEN_TO_BE_REPLACED

OPPOSITION OFFERS SOLUTIONS, BUT S’POREANS TOO SCARED TO VOTE FOR US! Psst... I tell you a secret, ok. Actually, Singaporeans don't care about solutions one. During election, they will ask you - what solutions do you have? But you don't have any, I won't vote for you. All these they say ah, fake one.

END_OF_DOCUMENT_TOKEN_TO_BE_REPLACED 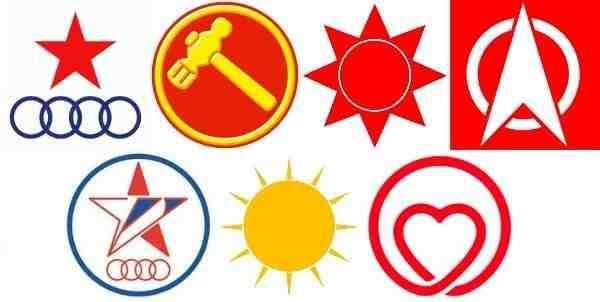 I refer to the ongoing wayang before the Bt Batok B.E. in parliament today by minister lim swee say on his ministry's 'fine-tuning' of the workpass application process for EP under the guise of protecting Singaporean and PR PMET.

END_OF_DOCUMENT_TOKEN_TO_BE_REPLACED 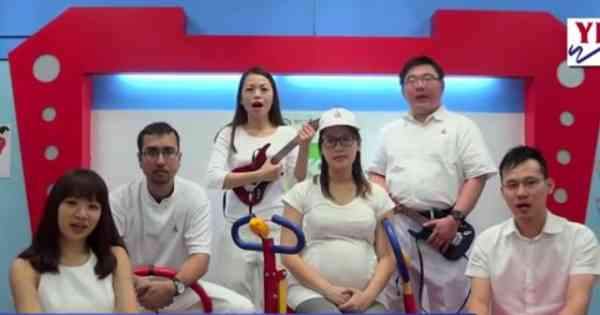 I spoke with some students today and really blood boil. What is wrong with youngsters these days, don't know how to think? They really believe all of the government's bullsh*t! This is what I managed to pick out from my conversations with them:

END_OF_DOCUMENT_TOKEN_TO_BE_REPLACED 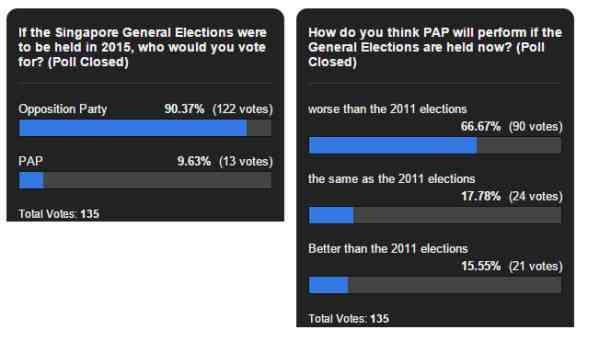 I have one uncomfortable question - IS PAP ABSOLUTE POWER GOOD FOR SINGAPORE ? Are we treating this election a game ?? No one in the right frame of mind would do that and disagree that we have come a long way to build this nation. So is the constructive opposition trying to tear down and ruin this country we call our home? All we want is to have a more robust debate from a constructive party that will held our policy maker in check and be accountable ...is that something wrong ?

END_OF_DOCUMENT_TOKEN_TO_BE_REPLACED 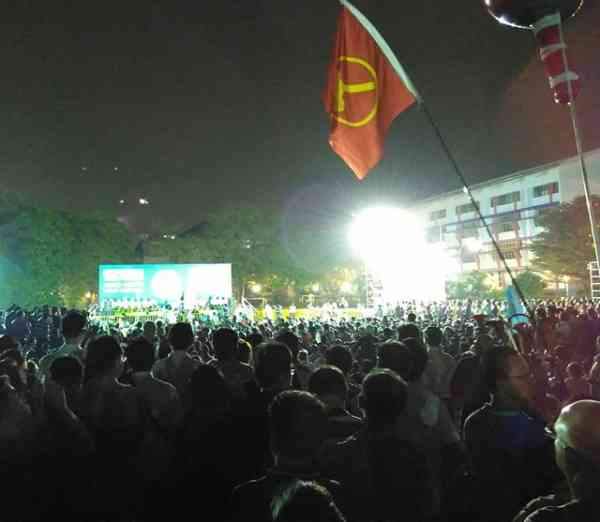 With each campaign period, we Singaporeans are elevated to God like status. This time around, it's no different. For 9 days, I have 89 people who are constantly whispering sweet nothings to me, trying their best to win my favour. Some are seasoned smooth talkers. Some are seasoned but they are much better off not talking. Some are just there to talk.

END_OF_DOCUMENT_TOKEN_TO_BE_REPLACED

I DESPISE CIVIL SERVANTS WHO VOTE FOR THE GOVERNMENT! I need to get this off my chest. I DESPISE all civil servants who vote for the ruling party, just because they say it's for their job, it's for their future blah blah blah... To them, I say: Grow a pair of balls. Wait, even better, grow a spine because you're sorely missing one.

END_OF_DOCUMENT_TOKEN_TO_BE_REPLACED

S’POREANS, STOP BEING SO POLITICALLY APATHETIC!

I swear the political apathy on Singapore is really pissing me off. Honestly if you guys did the quiz about what party you would most likely align with I dare say most of you are most likely to get SDP and least likely to get PAP. Please do some self research and find out why is that so.

END_OF_DOCUMENT_TOKEN_TO_BE_REPLACED

JUST SPOIL YOUR VOTES IF YOU HATE PAP BUT DON’T TRUST OPPOSITION?