MOTHER GOT CHEATED $9000 WORTH OF MILK POWDER BY ONLINE SELLER, BEWARE! 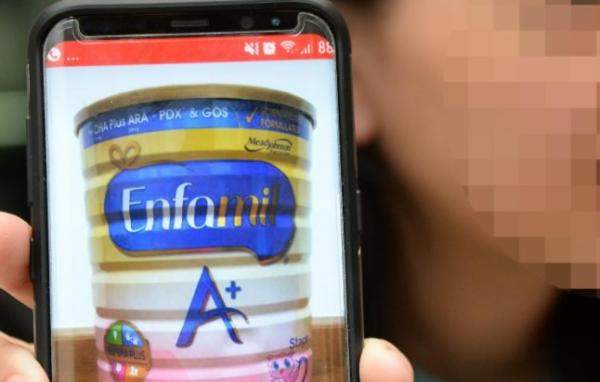 A Singaporean woman got cheated of almost $9000 after spending it on 150 tins of milk powder. She lodged a police report after failing to contact the sellers who disappeared with her money. She chanced upon a couple who were selling milk powder online for at least 20% cheaper. She trusted them as she had smooth transactions with them before, and later started a spree with 14 other mothers. This time, however, the sellers gave excuses like having car break down and other management issues. They gradually became uncontactable after receiving the money. As a result, the woman was misunderstood for cheating other mothers of their money. She even had to borrow from her mother-in-law to return them the money and make them appeased. Walao eh, milk powder also want to cheat.

END_OF_DOCUMENT_TOKEN_TO_BE_REPLACED 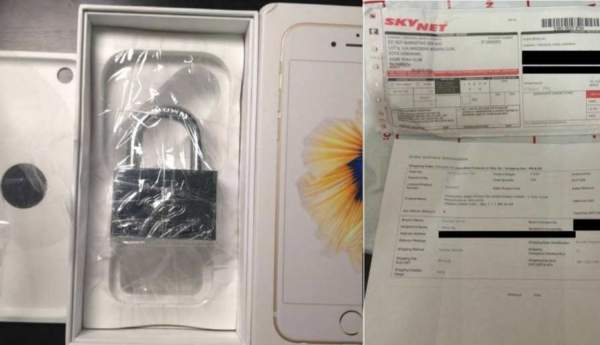 A Facebook user from Malaysia shared the story of how he received a steel padlock instead of a brand new iPhone 6S which he ordered from online seller 11 Street Malaysia. Ng was shocked when the parcel arrived with nothing but a steel padlock encased within the sealed packing of the iPhone 6S. Ng shared that the manufacturer has blamed the distributor for this scam, claiming that someone in within its distribution network had replaced the original content with the steel padlock.