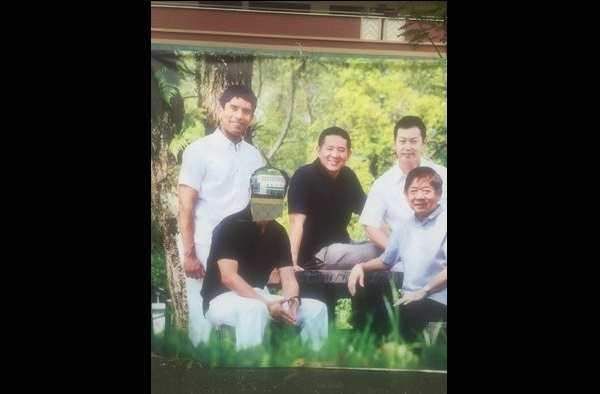 Sembawang resident Goh Peng Hong woke up one morning and saw the PAP poster vandalized and Education Minister Ong Ye Kung's face cut out of the poster. He sent a picture of the damaged poster to Ong and he got a quirky reply from Minister Ong.

END_OF_DOCUMENT_TOKEN_TO_BE_REPLACED 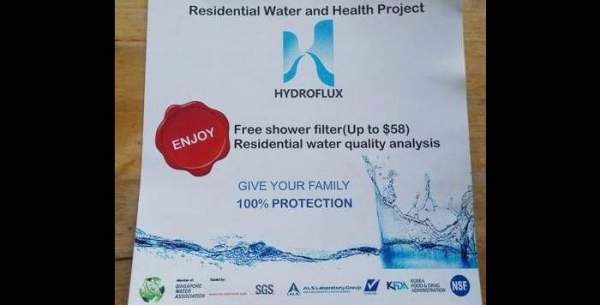 A resident from Blk 432B wrote to me and his current MP Ong Ye Kung. He said that some sales personnel from Hydroflux came to his house, and claimed to be doing a HDB-affliliated survey on water quality. They claimed selected households enjoy a package deal on their water filters, which will be installed in future BTOs.

END_OF_DOCUMENT_TOKEN_TO_BE_REPLACED

SEMBAWANG GRC WILL BE CARVED INTO SMALLER PIECES? Three new PAP activists have appeared frequently in Sembawang GRC's grassroot activities leading to speculations that they may be potential new candidates for the upcoming General Elections that has to be held by January 2017. They are former NTUC deputy secretary general Ong Ye Kung, lawyer Amrin Amin and deputy CEO of Hai Leck Holdings Cheng Li Hui.

END_OF_DOCUMENT_TOKEN_TO_BE_REPLACED

Defeated People's Action Party candidate Ong Ye Kung, 44, looks poised for a comeback in the next general election in a new GRC. National Development Minister Khaw Boon Wan invited him to help out in Sembawang GRC a few weeks ago, Mr Ong told reporters yesterday at the first grassroots event he attended there.

END_OF_DOCUMENT_TOKEN_TO_BE_REPLACED

THE People's Action Party (PAP) will introduce a new face soon to work the ground at opposition-held Aljunied GRC. Ms Chan Hui Yuh, 37, a director of construction company Infra Waterproofing, will be at the Serangoon ward, one of the five divisions in the group representation constituency. The former deputy organising secretary of the Young PAP's executive committee told The Straits Times yesterday that she would be vice-chairman of the Serangoon Citizens Consultative Committee (CCC) next week. But she will give her full attention to Serangoon only after her term as chairman of Siglap CCC in East Coast GRC ends in April next year, she said.