I WAS ASSAULTED BY A MAD OLD WOMAN ON MRT TODAY! 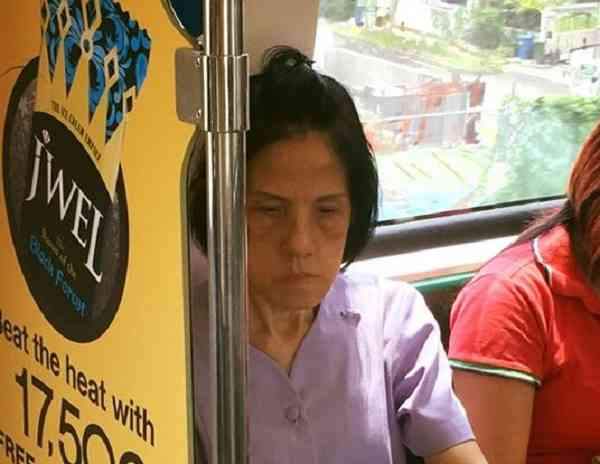 My colleagues and I boarded the train from Paya lebar station to Bedok station to have our lunch around 12:30pm on 22-May-15. While I was talking to my colleagues happily in the train, this old lady started attacking me by kicking my left ankle hard and shouted at me, "Don't block my view!" I wasn't standing not really near her but at the centre of the train, in front of her.

END_OF_DOCUMENT_TOKEN_TO_BE_REPLACED 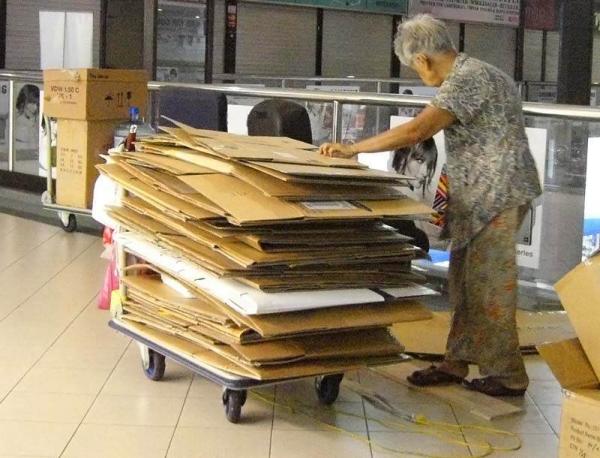