A 64 year old man was arrested by the Police, for allegedly stealing from an 80 year old woman in Hendon Crescent. The woman had made a polcie report on Saturday morning that her gold chain had been snatched by a man.

END_OF_DOCUMENT_TOKEN_TO_BE_REPLACED Ariffin, who was standing behind a wall, exposed himself and did an obscene act, annoying both the victim and the maid.

END_OF_DOCUMENT_TOKEN_TO_BE_REPLACED

70 YEAR OLD, PM STILL SAY SHE MUST WORK TO KEEP HERSELF FIT 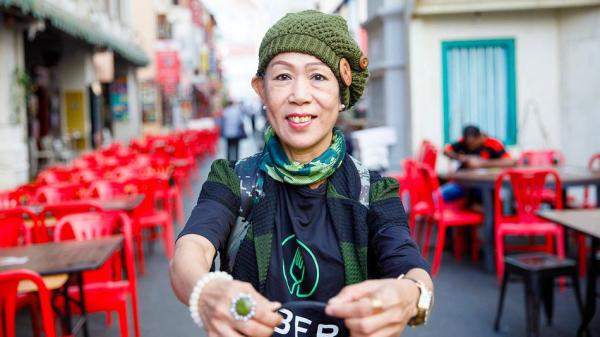 It was interesting that our PM, in his National Day Rally speech, decided to highlight 70-year-old Teo Yoke Lan, who delivers meals on an e-bike for UberEats around the Central Business District area. PM Lee said she did this to keep herself fit and able to make a living at the same time.

END_OF_DOCUMENT_TOKEN_TO_BE_REPLACED According to eye-witnesses, Ting I Tsun, 55, who is from Taiwan and has been in Singapore since 17 June to visit her daughter who had just given birth, was attacked by the wild boar at the right side of her calf. She was out walking her dogs at the park when the attack occurred on Friday. The witness also said he saw the wild boar came darting out from between trees, attacked the woman, and disappeared back into the park.

END_OF_DOCUMENT_TOKEN_TO_BE_REPLACED

Police have arrested a 71 year old woman for a killer litter case in Jalan Bukit Merah. Residents in the area reported that the woman have been throwing killer litter for almost two weeks already. Based on the resident's report, the woman have been throwing items from her 10th storey unit every day early in the morning. It is fortunate that the killer litter did not hit anyone. Among the items reportedly thrown by the woman were small electrical appliances like plugs, cut-up clothes, boxes, and one packet of glass. neighbours who have been staying at the block for very long said the woman had three sons, but she was not living with any of them. The woman also only recently started behaving this way, and they claimed it was maybe because of some domestic issues.

END_OF_DOCUMENT_TOKEN_TO_BE_REPLACED

OLD WOMAN HIT BY OWN HUSBAND IN FREAK ACCIDENT 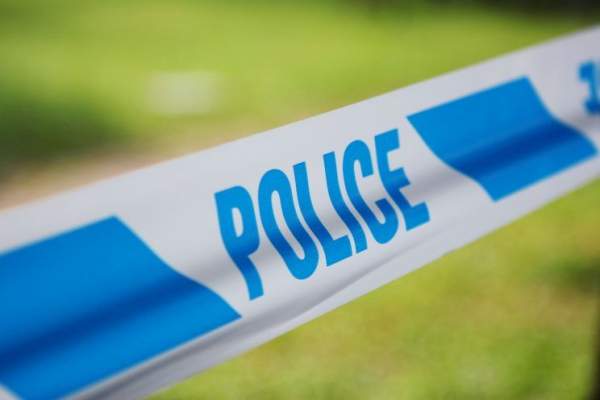 Last night, a 64 year old woman was severely injured after her husband accidentally drove his car into her. The husband then panicked, and drove into the pillars at a HDB block located about 10m away. The accident happened at Ang Mo Kio Avenue 1. Eye witnesses reported that the woman was lying on the ground with a pool of blood around her head, with a man of around 60s kneeling on the ground next to her looking distraught.

END_OF_DOCUMENT_TOKEN_TO_BE_REPLACED She looked like any other cardboard collector on the street, malnourished, hunched and scrawny. She too was pushing a cargo trolley along the outer corridors of the Bugis Junction with a pink paper basket with lots of her barang barang. Just as like every other elderly scavenging for paper boxes, they all had a story to tell.

END_OF_DOCUMENT_TOKEN_TO_BE_REPLACED 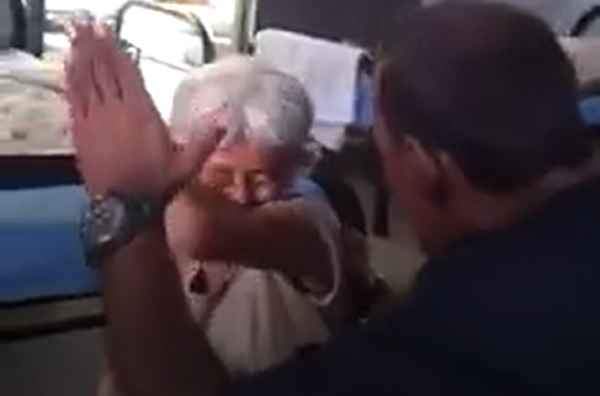 The video shows an elderly grey-haired woman sitting defenselessly on the floor of what looks like a care facility for elderly people. She is smacked repeatedly by a man who wants her to move.

END_OF_DOCUMENT_TOKEN_TO_BE_REPLACED

KIND LADY GIVES UP MRT SEAT TO OLD WOMAN, GETS VERBALLY ABUSED FOR “PITYING” HER 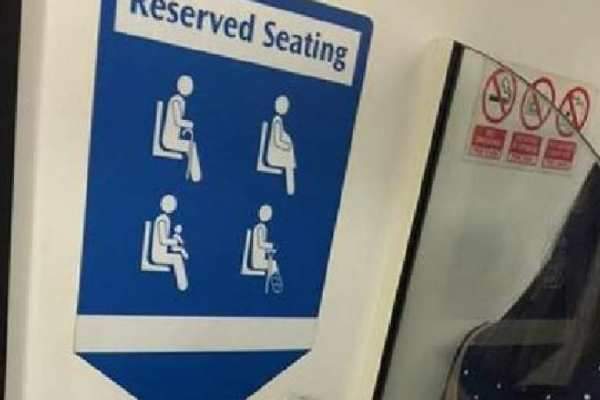 I was taking Red Line from Admiralty station towards City Hall today, time was about 4pm. The cabin was full but not pack and I was standing near the train door. An aunty (about age 60+ I guess) aboard on Yishun station and stand near the other site of the door, since all seat was taken. A nice lady (about age 30) who was playing her phone noticed the aunty, she stood up with smile and offer the seat for the aunty and guess what? The aunty suddenly angry and said: "我不用你同情我，搞到好像施舍这样！我可以站的，不会死的!"

END_OF_DOCUMENT_TOKEN_TO_BE_REPLACED I saw this old woman in her 80s pushing her heavy load along the streets. She said that her current load can sell for 2 to 3 dollars. In total everyday, she makes 2 to 3 trips. Everyday this old woman push such heavy loads and make only 10 dollars to make ends meet.