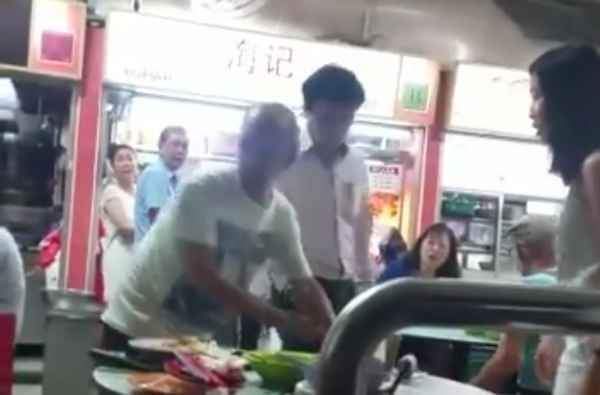 However, in an act that others, especially the couple, should learn from, the uncle said that there is no need to meet face to face to apologise, as the couple had already been punished for their actions, and everyone should just forgive and forget.

END_OF_DOCUMENT_TOKEN_TO_BE_REPLACED 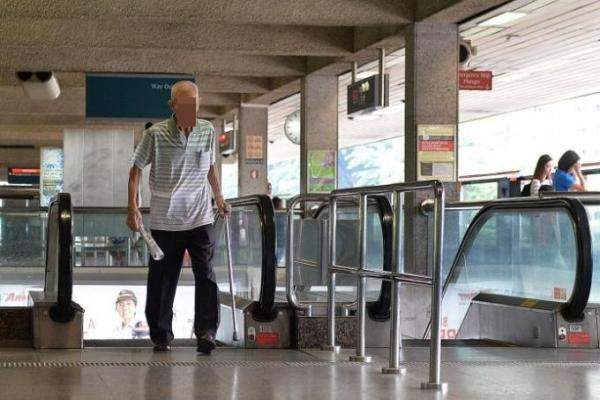 Old Uncle (60+ yrs) dressed in short sleeves shirt & pants, carrying a laptop bag, did a 3 seconds stomping of feet just before getting on the escalator. Did not think too much as thought that he may have psychological barrier stepping on the moving escalator. (Some people do, esp kids/elderly) Because of the stomping, there was a big gap between the person in front of him, about 5 or 6 steps. Noticed that throughout the ride, he would turn his body behind and keep staring at people, as if getting ready to fight. Then something unbelievable happened. One Indian man overtook him on the right and shifted to the front of the Uncle, about 3 steps in front of him. Ample space, did not even brush/touch the Uncle. Uncle shifted to the right and walked up the steps to the Indian Uncle and scolded him saying "Hey what you did was very dangerous ok! How can you overtake me and push me aside!?", all this while jostling with the Indian man. Indian man stunned, don't know wtf happened and just try to ignore. At the end of the ride, Uncle purposely removed one of his shoes and stood still while saying "I dropped my shoes! I dropped my shoes!". People behind of him, me included, almost banged into him. Then after he wore his shoes, he acted like nothing happened and just walked normally away. People who saw this incident kept staring at him but no reaction from him, he just seemed contented.

END_OF_DOCUMENT_TOKEN_TO_BE_REPLACED 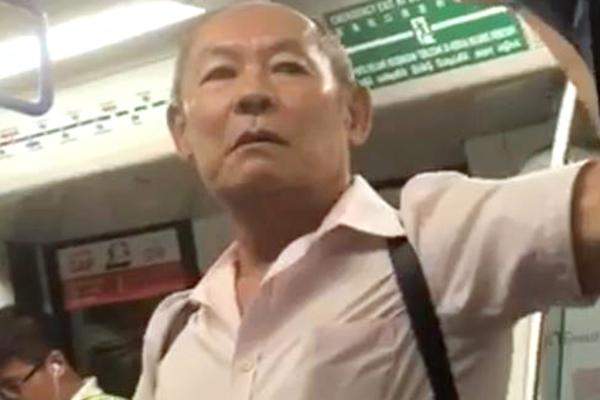 Remember the old uncle who was caught on video shouting vulgarities and slapping and ang moh on the MRT train? It has emerged that the old uncle was a 70 year old man, and he has been arrested for causing a public nuisance and voluntarily causing hurt. The victim was an American man from Pennsylvania, and he stated that the old man was allegedly drunk. He made a police report on the incident, and the old man was arrested by the police on Friday night at Ang Mo Kio