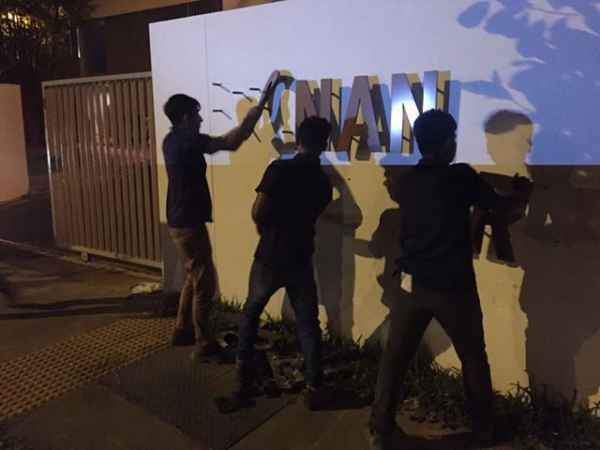 The Syonan Gallery at the former Old Ford Factory museum, which houses a collection of World War 2 artifacts of the Japanese Occupation in Singapore, will be renamed because of the "deep feelings" expressed by Singaporeans, says Prime Minister Lee Hsien Loong.

END_OF_DOCUMENT_TOKEN_TO_BE_REPLACED

NETIZEN: DEBATE OVER MINDEF’S MALAY POLICY OK, BUT KEEP ISRAEL OUT OF IT 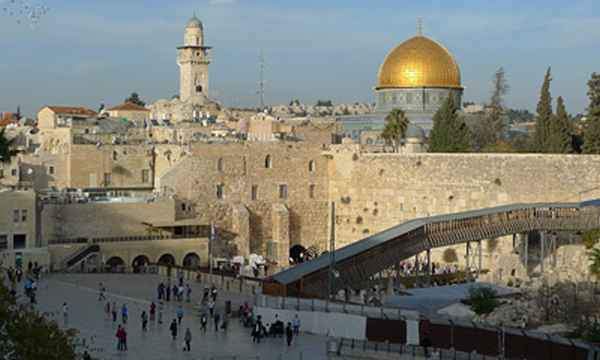 Like many Singaporeans, I am shocked by and disagree with the Singapore government's decision to name the museum in the old Ford Motor Factory as the "Syonan Gallery" and am disappointed at the insensitivity shown in the decision. Similarly, I also share reservations about the existing policy by MINDEF about certain roles and appointments and Malay servicemen.

END_OF_DOCUMENT_TOKEN_TO_BE_REPLACED 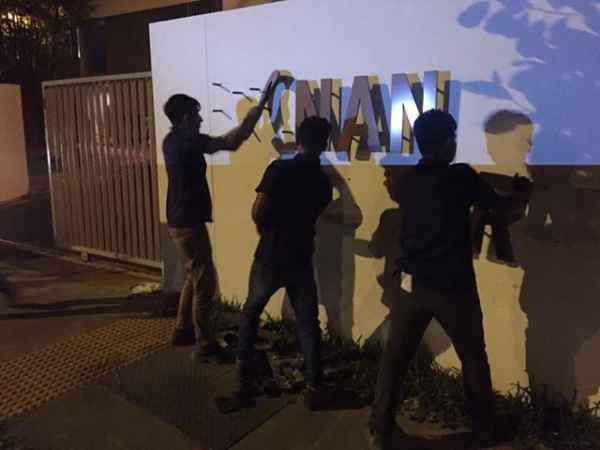