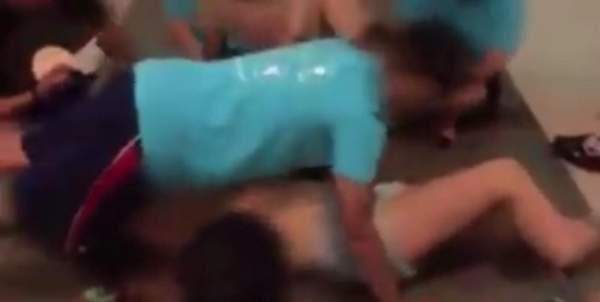 The National University of Singapore Students’ Union (“Union”) is aware of the deep concerns on the recent series of orientation camp incidents. These sexualized activities, as described and reported by The New Paper, are indecent, reprehensible and not condoned. We would like to sincerely apologise to the freshmen who have been placed into those uncomfortable situations during informal icebreaker games, which were played within their own respective orientation groups. These inappropriate activities are not endorsed by The Union, her Constituent clubs and the orientation organizing committees. The Union would like to emphasise that the egregious behaviour of a few students involved in such incidences are not and should not be seen as a proper representation of the moral integrity and mannerism of National University of Singapore (“NUS”) undergraduate students and the general nature of the activities organised by our students.