WP & S’POREANS SHOULD RESPECT OTHER OPPOSITION PARTIES TOO 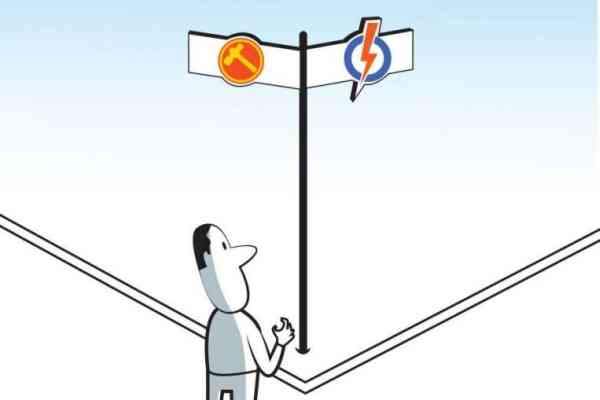 Looking at the wave of criticism against the NSP for wanting now to contest in Macpherson despite giving up Marine Parade, it is apparent that contrary to what some political observers say about GE 2015 being about political party diversity, the political landscape in Singapore is shaping up increasingly to resemble a lop-sided two-party hegemony. The way both the PAP and WP have conducted their preparations for this coming hustings indicates quite clearly that there will be little or no space in the future for other political parties.

END_OF_DOCUMENT_TOKEN_TO_BE_REPLACED

TIN PEI LING LIKELY TO PREVAIL IN A 3 CORNER FIGHT 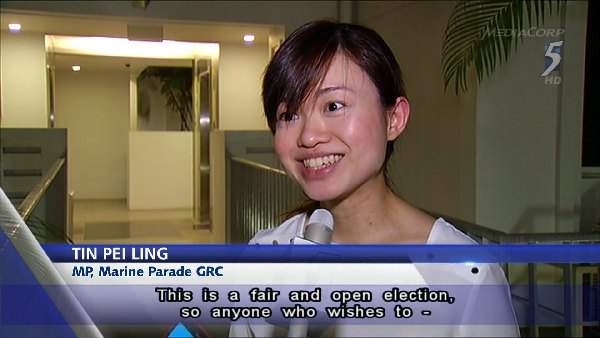 To the dismay of many pro-opposition supporters in Singapore, it looks like MacPherson SMC will be heading for a 3-corner fight for coming General Elections with NSP doing a dramatic U-turn to say that they will, after all, contest in MacPherson when they had earlier relinquished their claims. This flip-flopping of whether NSP will run in MacPherson did not go down well with netizens as many criticised them for being irresponsible and opportunistic; or even sabotaging the plans of Worker's Party

END_OF_DOCUMENT_TOKEN_TO_BE_REPLACED 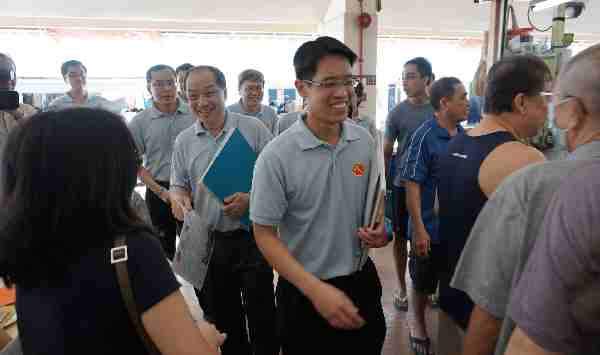 Our only hope now is that WP will reciprocate our strong support in Pipit, Circuit, Merpati and Balam Road by fielding a strong quality candidate who is not plucked from previous failed attempt of other GRCs and certainly not their funeral project manager who is loathed by the superstitious Chinese old folks here.

END_OF_DOCUMENT_TOKEN_TO_BE_REPLACED

NSP: HOPE WORKERS PARTY WILL RESPECT US & HONOUR THEIR OFFER 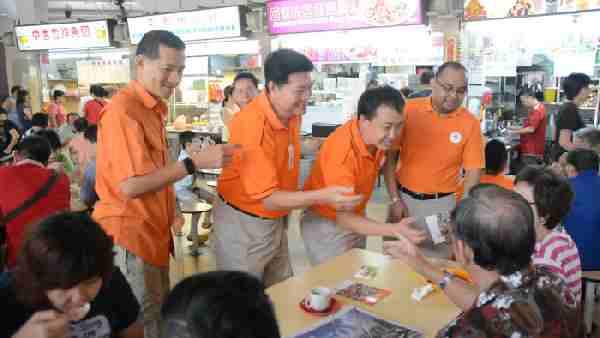 The ball is on WP's court to honour their offer. At the all party meeting, the Workers Party had not given a deadline in their offer and their reps had agreed to come back at the 2nd meeting to finalise the discussion. So, they left us in a very unreasonable state. And our calls, emails and WhatsApp message to them all went unanswered. There is no respect for fellow comrades in the cause.

END_OF_DOCUMENT_TOKEN_TO_BE_REPLACED

WP SHOULD ALLOW NSP TO CONTEST IN MACPHERSON FOR OPPOSITION UNITY SAKE? 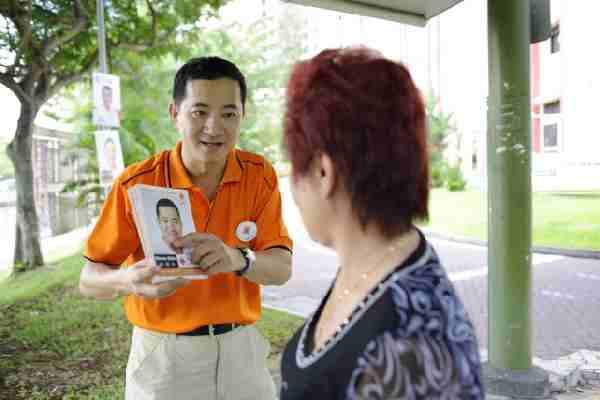 Read the news about NSP decision to contest in Macpherson SMC. I think this is a reasonable request from NSP since they already graciously gave up contesting in Marine Parade to give WP a better chance. Especially after WP insisted on contesting in Marine Parade, some quarters of the Opposition have grumbled about WP's arrogance and high-handedness in their handling of the horse trading meetings. This is a good chance for WP to show they are a constructive leader of the Opposition movement.

END_OF_DOCUMENT_TOKEN_TO_BE_REPLACED 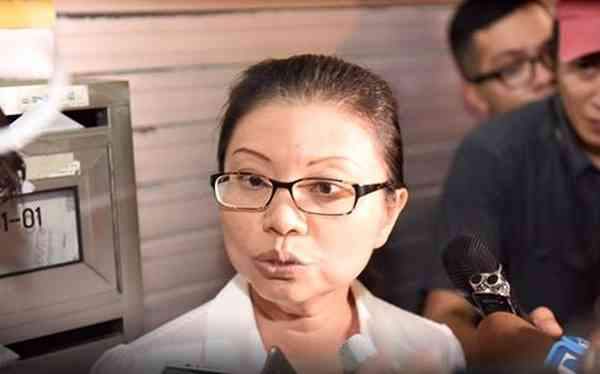 The National Solidarity Party (NSP) announced today that it will contest MacPherson Single Member Constituency (SMC). This comes shortly after it said that it will pull out to avoid multi-cornered fights. The Workers' Party (WP) had earlier stated that it would contest MacPherson SMC, while the People's Action Party (PAP) will be fielding incumbent MP Tin Pei Ling in the ward.

END_OF_DOCUMENT_TOKEN_TO_BE_REPLACED 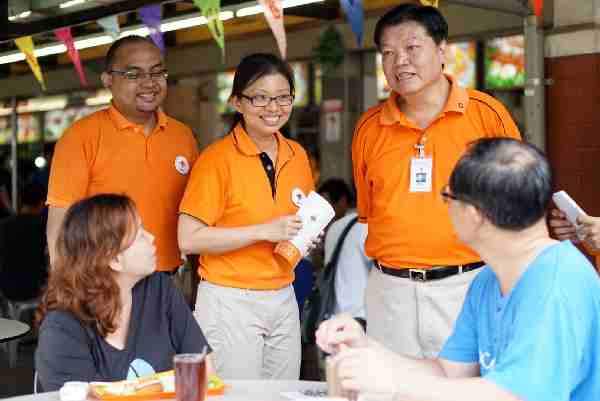 The National Solidarity Party announced on Wednesday (19 August 2015) that it intends to contest in MacPherson SMC. This is contrary to its earlier statement made by NSP acting Secretary-General Hazel Poa of its intentions to stay out of both Marine Parade GRC and MacPherson SMC.

END_OF_DOCUMENT_TOKEN_TO_BE_REPLACED

The National Solidarity Party (NSP) announced today that it would pull out of Marine Parade and MacPherson in the upcoming General Election (GE) to avoid a multi-corner fight with the Workers' Party (WP) and incumbent People's Action Party (PAP). This is despite receiving no response from the WP over its attempts to jointly resolve the issue.

END_OF_DOCUMENT_TOKEN_TO_BE_REPLACED

NSP REACHES OUT TO WP AFTER MUCH PUBLICIZED SPAT 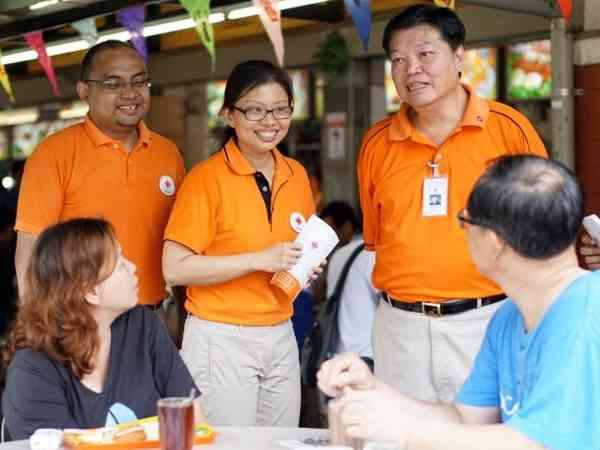 According to National Solidarity Party (NSP) acting secretary-general Hazel Poa, the NSP has sent an email to reach out to the Workers Party (WP) ahead of the upcoming General Election (GE). They have requested to hold several bilateral meetings ahead to sort out their differences.

END_OF_DOCUMENT_TOKEN_TO_BE_REPLACED

POLITICS IS NO CHARITY, “ARROGANT” WP HAS EVERY RIGHT TO SWIPE NSP ASIDE 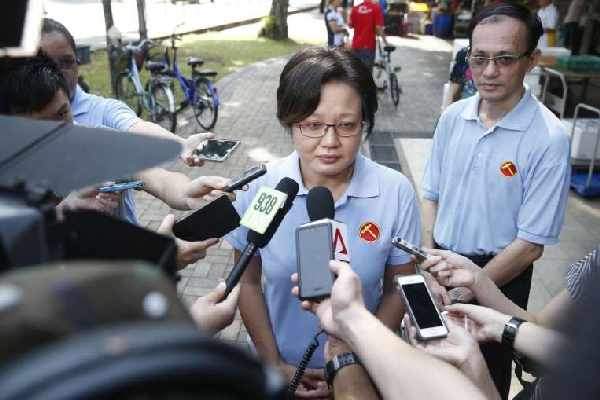 I know some people might view WP as arrogant or upset with WP that they are choosing to "encroach" on territories that the other party has contested in 2011. Politics is no charity and sometimes there is not much room for sentiments against another rival. They are all opposition, but put it this way, they can also grow to become opponents when each has outgrown the other.