END_OF_DOCUMENT_TOKEN_TO_BE_REPLACED

MENTALLY ILL NS MAN GOT CALLED UP BY MINDEF, UNLEASHES HIS FURY 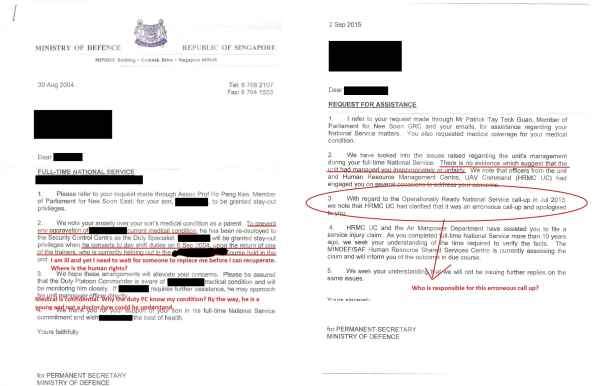 I was stress about army life, towards the end of my national service in 2004, I had a mental breakdown. I went to see MO. He refer me to NUH and then to TTSH. Both hospital diagnosed me as mental ill. TTSH doctors even wrote that my mental illness was severe.

END_OF_DOCUMENT_TOKEN_TO_BE_REPLACED

MAN SKIPPED NS FOR OVER 10 YEARS, JAILED 4 MONTHS AFTER HE RETURNS TO VISIT SICK GRANDFATHER 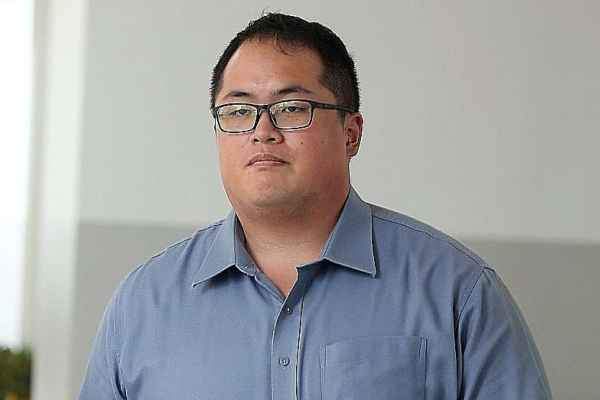 Jonathan Tan Huai-En, 28, who skipped on his National Service for over 10 years, received 4 months jail today for his deed. He had pleaded guilty to 2 counts of defaulting on National Service under the Enlistment Act. His lawyer says that they intend to appeal the sentence.

END_OF_DOCUMENT_TOKEN_TO_BE_REPLACED 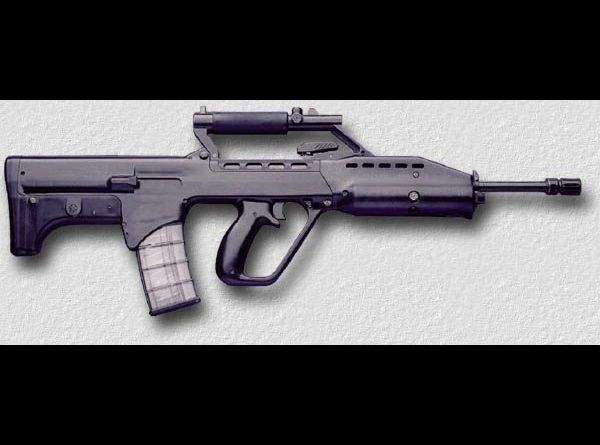 A National Serviceman who had just finished his National Service, 3SG (NS) Jared Mok Shi Jie, 22, was found outside camp with 10 rounds of ammunition in his bag. Ammunition of this type is typically used by the SAR21 assault rifle.