ONE SINGAPOREAN INJURED IN ACCIDENT INVOLVING EXPRESS BUS AND LORRY

Nine people, including a Singaporean, were injured when an Express bus they were travelling in from Singapore to Kuala Lumpur, hit the back of a goods lorry. The accident happened at the North South highway on Thursday night. The bus was carrying 24 passengers then. The Malaysian police said that the bus driver suffered a broken right arm, while eight other passengers suffered injuries to their hands, legs, face and head. Amongst the injured was one Singaporean, although the names of all the injured and their specific injuries were not made public. The police also indicated that the accident happened due to the probability that the bus driver lost control of his bus.

END_OF_DOCUMENT_TOKEN_TO_BE_REPLACED 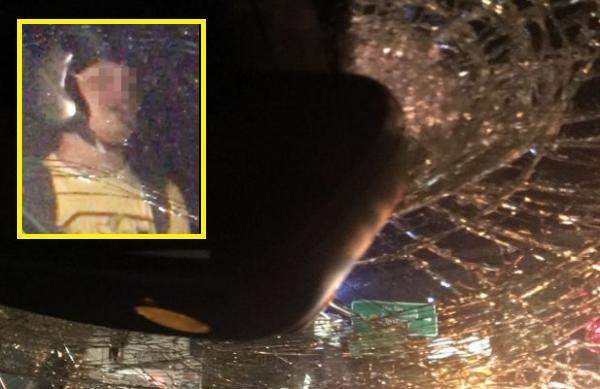 A Singaporean family who was attacked by a group of motorcyclists on the Malaysian North-South Highway. They were driving from Malacca back to Singapore in a Singapore-registered Mercedes Benz when a motorcyclist rode next to their car and kicked the side mirror on the driver's side.