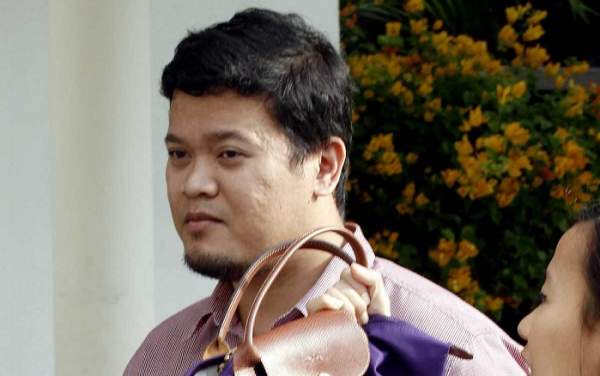 A police sergeant attached to Bedok police division investigation branch was jailed for 15 months for multiple cases of forged work documents to avoid performing his duties. In total, Norazly Joihani, aged 33 committed 60 forgery offences from January 2009 to November 2010. These comprised mainly of forgery.

END_OF_DOCUMENT_TOKEN_TO_BE_REPLACED The DPP said the case was a unique one involving forgery of the daily monitoring returns list such that Norazly would not need to commence investigation into the matters as directed by his superior. "The 32 cases for which the accused has been charged with involved six cases of 'unnatural deaths' where coroner inquiries would be conducted, eight cases of deaths with natural causes and 18 active matters which required investigations to be conducted. Due to the accused's offending behaviour, investigations into these live cases were not carried out until his crimes were eventually discovered," he said.