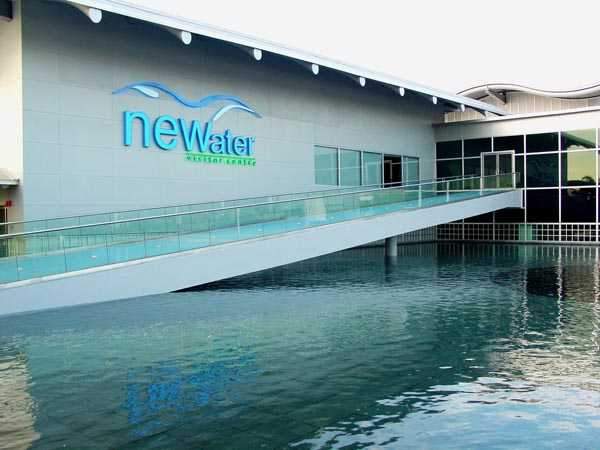 The fifth NEWater plabt was officially opened today at Changi. Based on the reports, the opening of the fifth plant can now meet 40% of Singapore's water needs. This would mean that Singapore would have to rely less and less on the Linggiu Reservoir in Johor. However, since NEWater plants means that water will be treated and re-treated to make sure that it is safe for consumption, that means the cost for maintaining the plants will be quite high. Will this high cost then be passed on to the consumers?

END_OF_DOCUMENT_TOKEN_TO_BE_REPLACED 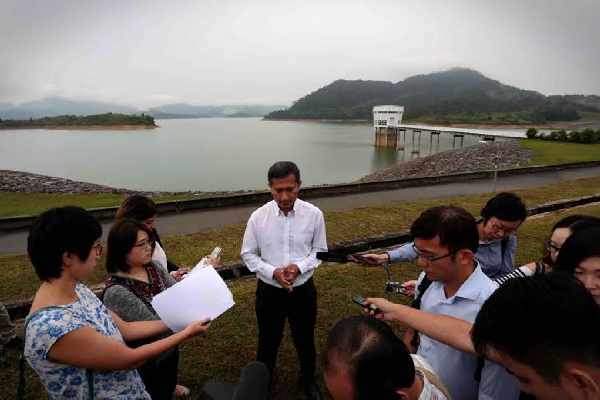 Adequate water supply for everyone is something which we hope the government has gotten right, and I hope we will not be proven wrong, which will be disastrous.