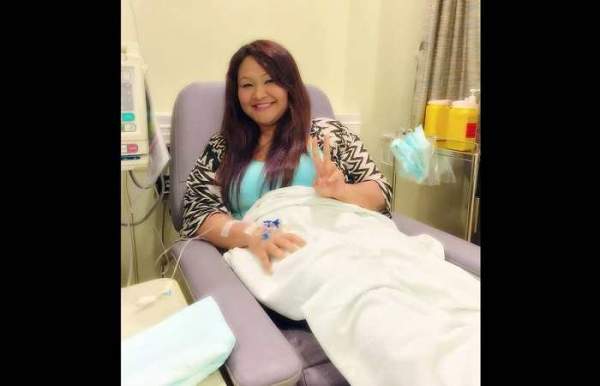 Hi, my name is Azlin (Lyn) Rahman. I am 36 years old and dying of Stage 4 Lung Cancer. I would probably Not be terminally ill today If Changi General Hospital and 3 of its doctors had not misdiagnosed the shadow in my lung from 2007 to 2012. I have commenced a legal action in the High Court of Singapore against the hospital and the 3 doctors.

END_OF_DOCUMENT_TOKEN_TO_BE_REPLACED 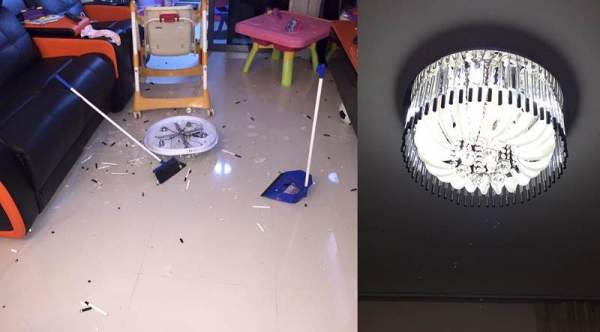 The chandelier fell on the ground right aft my Daughter climb out of the chair. It's a LIFE & DEATH matter. I'm still waiting for Sim lighting explanation and compensation which last day is today. The bosses claimed to call me by 7-8pm...Sadly, they tossed me again. You are fortunate that my Daughter isn't badly hurt from your grave mistake but good enough to cause us fear n paranoid. If you don't pay responsible, I'll take legal action.

END_OF_DOCUMENT_TOKEN_TO_BE_REPLACED 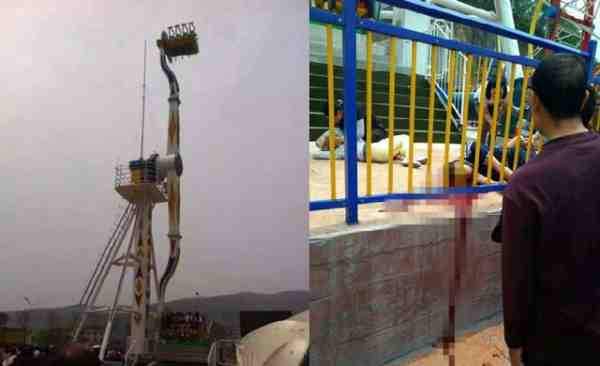 Two people were killed and three injured after a horrific accident of Final Destination proportions occurred at an amusement park in Pingyang county, Zhejiang province, according to a Weibo Post released by the press office of the local government. Five tourists from Aojiang Town and Shanmen Town in Wenzhou fell victim to the incident when at least three of them were thrown off a machine called the "Crazy Scream", located at the Longshan Amusement Park in Wenzhou, at around 12:05PM today.

END_OF_DOCUMENT_TOKEN_TO_BE_REPLACED My wife was refer to kkh O&G, and was send to kkh delivery suite on 09/03 at 10.15pm. Due to heartbeat 140bpm and high fever (39.4). 3 doctors visited my wife at the delivery suite, 3.5 hours no medication given to my wife for her fever only wet tissue to place on forehead until 12.45am medication give to my wife (this may cause my wife life or my baby life). Heartbeat 120bmp doctor said my wife is able to discharge! We insist to be warded, finally 1 of the doctor found out something not right with my wife and she agree to let her warded and she was warded on 1.30am.