Lee Hsien Yang has fired another salvo against his eldest brother, Prime Minister Lee Hsien Loong. In a statement repeating one of his claims against PM Lee, the younger Lee said that PM Lee's then personal lawyer Lucien Wong had written to him and Dr Lee Wei Ling, PM Lee's younger sister, to ask for the "NHB" (which might refer to the National Heritage Board) deed of gift.

END_OF_DOCUMENT_TOKEN_TO_BE_REPLACED The NHB says it hopes to gain a more complete understanding of Singapore’s tangible heritage and their value through this process. The research and data garnered will be made available to other public agencies so that heritage considerations can be incorporated during decision-making and planning phases. An eight-member Heritage Advisory Panel (HAP), comprising experts from fields such as anthropology and sociology, will be guiding the NHB on the survey’s methodology and implementation.

END_OF_DOCUMENT_TOKEN_TO_BE_REPLACED 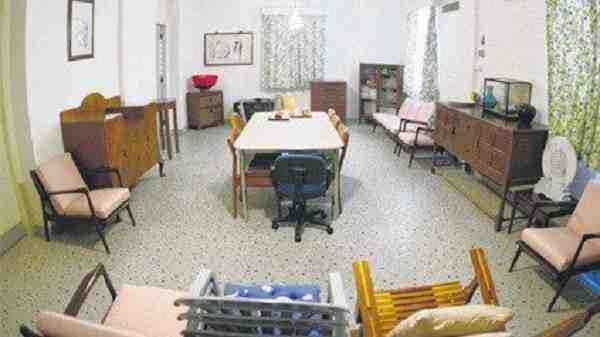 It was here, in the basement of the house more than half a century ago, that a group of altruistic and committed politicians gathered frequently to discuss and plan Singapore's self-autonomy and subsequent independence from the British administration during those turbulent days in the 1950s. It would be most regrettable if Mr Lee's house were eventually demolished.

END_OF_DOCUMENT_TOKEN_TO_BE_REPLACED

ACM says it abides by international law in acquisition of artefacts

The Asian Civilisations Museum (ACM) says it will take all necessary steps according to international laws and practice to return any stolen or looted objects from among the 30 artefacts it purchased from New York gallery, Art of the Past. In a statement on Wednesday, ACM said over 14 years from 1997 to 2010, it bought 30 objects from Art of the Past, an established gallery which had sold artefacts to reputable museums around the world.