I have watched To Singapore, With Love and, with all due respect to film-maker Tan Pin Pin, it’s really much ado about nothing (“To JB, for a movie”; last Sunday). The documentary on exiles and their narratives made no attempt to offer a holistic view, let alone a balanced and objective one.

END_OF_DOCUMENT_TOKEN_TO_BE_REPLACED 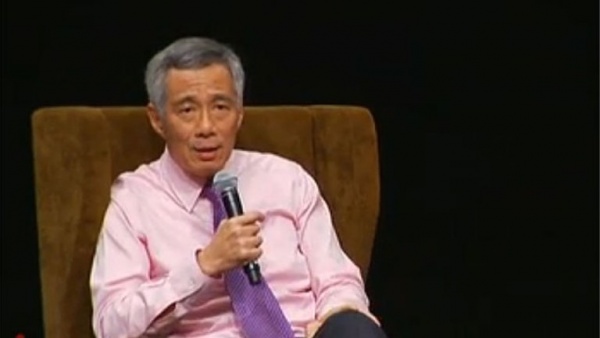 “It was a violent struggle, it lasted for 40 years since 1949. On one side, you had the non-Communist democratic groups, on the other side you had the Communist Party of Malaya and their sympathisers – in the Communist united front. And their job was to say we are democrats and we also want openness and elections and free future for their country but actually it was an armed struggle for power. These are matters of historical record, they are not seriously disputed, although once in a while you will find somebody argue the contrary for the purpose of getting a PhD.”