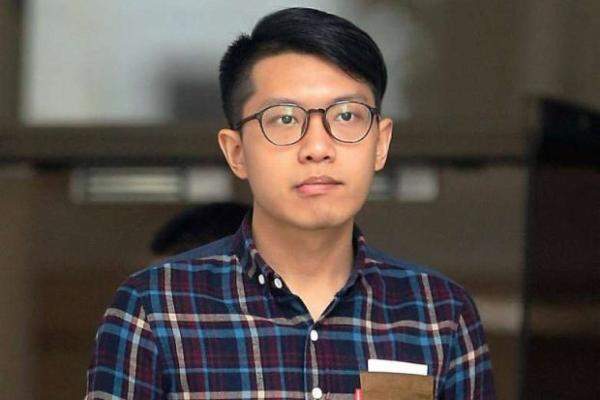 Singapore is fast becoming a haven for perverts! Yet another one is making the news today. Today's media reports that a guest relations officer at the Amara Sanctuary Resort have been sentenced to six weeks in jail after he pleaded guilty to criminal trespass and insulting a woman's modesty. He had abused his position as a hotel staff when he committed an offence of snapping nude photographs of a teenage guest while she was changing in a toilet cubicle. The 19-year-old tourist, who was staying at the hotel located at Larkhill Road in Sentosa, had entered a toilet at the lobby at around 3.30pm on Jan 20, 2015 to change into her swimwear. Kenneth Ho Weixian, who was on duty, spotted the teenager and followed her into the toilet to snap her pictures with his mobile phone. After the teenager undressed, she noticed his hand holding the phone from the gap between between the bottom of the cubicle door and the floor. He managed to snap about five pictures of her in the nude before she screamed, causing him to withdraw his hand.

END_OF_DOCUMENT_TOKEN_TO_BE_REPLACED 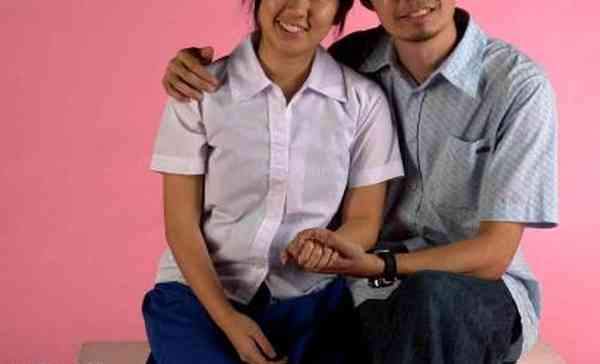 A 39 year-old youth counselor was sentenced to 7 months jail after he admitted to taking indecent photographs of a 12 year-old girl in his home today. The man, who cannot be named due to a court gag order, had lured the young girl to his Ang Mo Kio home on 25th April 2012, where he committed the offences. In court today, lawyers told the court that the accused was a friend of the girl's mother, and he was a familiar face to the girl as she would address him as "uncle". The girl would sometimes ask the man for money and he would give her between $2 to $10.