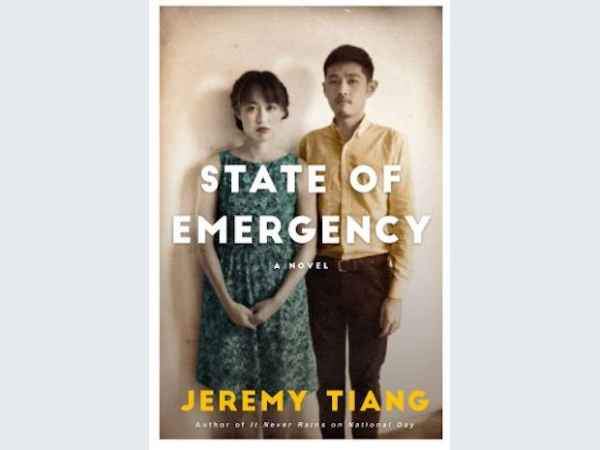 Responding to Non-Constituency Member of Parliament (NCMP) Dennis Tan's questions on the National Arts Council's (NAC) withdrawal of funding for the book, "State of Emergency" by Jeremy Tiang, Minister for Culture, Community and Youth Grace Fu told parliament today that the book "did not meet the funding requirements mutually agreed upon as the content in the book deviated from the original proposal."

END_OF_DOCUMENT_TOKEN_TO_BE_REPLACED 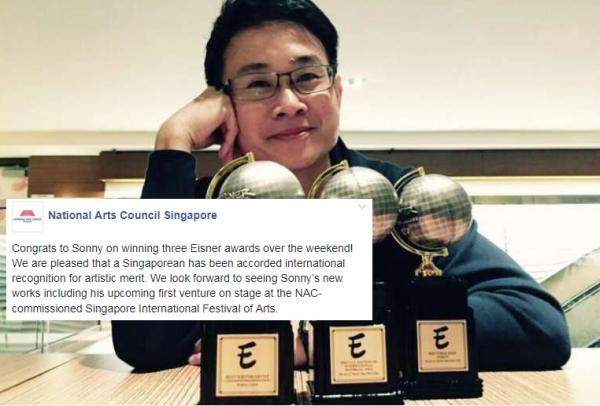 The National Arts Council has become a laughing stock for congratulating Sonny Liew for a work it previously claimed "undermined" the Singapore government. According to publichouse.sg, NAC should have provided evidence to back its "ridiculous" reason for withdrawing funding. Otherwise, its just tragic for it to disavow Sonny Liew's brilliant comic.

END_OF_DOCUMENT_TOKEN_TO_BE_REPLACED

WHY GOVT CAN SPEND $800K ON RUBBISH BIN CENTER, BUT COMMUNITY HAVE TO RAISE $ FOR HAWKERS AFFECTED BY JURONG FIRE?

It is heartening to see that businessmen, temples, clan associations and other organisations have come together to help raise $280,000 of the $600,000 to build a temporary market for stallholders who lost their source of livelihoods in the Jurong West fire. Kudos to this kind-hearted people for being part of the community effort!

END_OF_DOCUMENT_TOKEN_TO_BE_REPLACED

The AGO report has revealed lots of lapses, including an eye-popping $410,000 consultancy fee for a $470,000 bin centre. Whoever authorised the payment at the National Arts Centre has to be held accountable and the MCCY owes the public an explanation. Instead, MCCY Minister Grace Fu defended her subordinate and claimed that it was a “complex” project requiring “significantly more design expertise”. Fu is wrong to assume the public could be taken for a ride easily.

END_OF_DOCUMENT_TOKEN_TO_BE_REPLACED 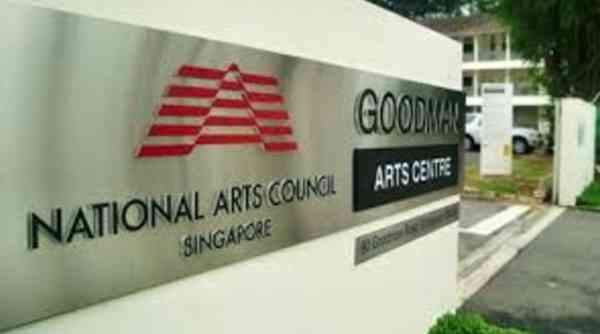 It appears that after NAC CEO Kathy Lai wrote to the Straits Times to defend state censorship of the arts, NAC Chairman Chan Heng Chee defended the same in her speech as guest of honor at the Singapore International Film Festival. Her speech is an insult to the festival, which has prided itself on its support for freedom of expression by taking a principled stance against showing any film censored by the state.

END_OF_DOCUMENT_TOKEN_TO_BE_REPLACED 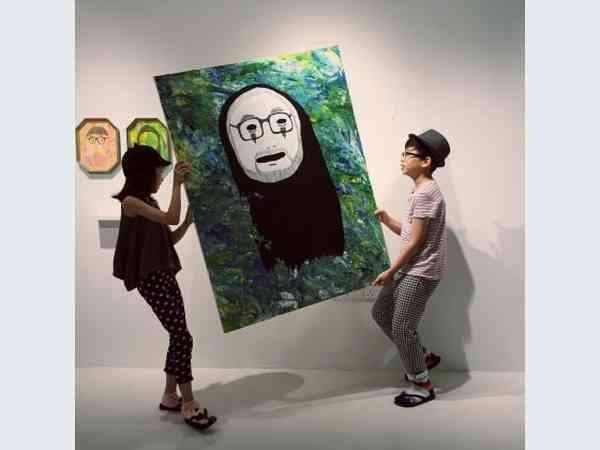 This really sounds very strange! How is it possible to envisage that anyone would hold any “other art exhibition not done by the museum” – “to be allowed in the premises” – when presumably the museum decides on all exhibitions in its premises?