Islamophobia is a real thing, and it has inched its way to Singapore. In a recent survey conducted by the Institute of Policy Studies (IPS) s part of a global study, it was found that while 70% of the Singaporeans surveyed said they believe people of different faiths can get along well when they stay close together, 15% of those surveyed said they found Muslims threatening.

END_OF_DOCUMENT_TOKEN_TO_BE_REPLACED

I love this picture so much. Why? Because it's so iconoclastic. It destroys the image that no dogs should exist in the world of Malay-Muslims. We've been told since young how 'unclean' dogs are when in fact, the Quran (the central text in our faith) permits us to eat food caught by hunting dogs!!! So with all the contact made by a hunting dog (rubbing, biting, clawing), the food is STILL halal!

END_OF_DOCUMENT_TOKEN_TO_BE_REPLACED 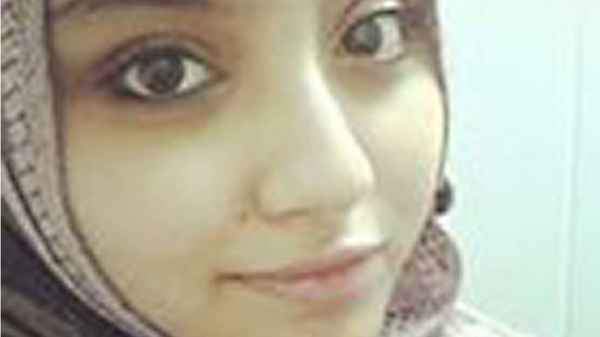 In the wake of the detention of a self-radicalized female Singaporean Muslim, the National Council of Churches Singapore (NCCS) has written a letter of solidarity addressed to the Mufti of Singapore, Mr Mohamed Fatris Bakaram, and the Islamic Religious Council of Singapore (MUIS).

END_OF_DOCUMENT_TOKEN_TO_BE_REPLACED 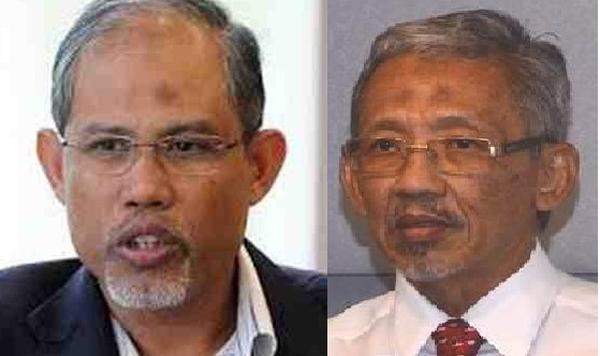 I thought as a Muslim Minister, you would be more understanding of the aspirations of the Muslimahs in this issue. I thought you would give more hope and have more opportunities to convince the Government that this is a very important issue to the very community you are representing. I thought you are more devout than the colleagues and friends in your little group. Never would I have thought that you had a knife all along, and you stabbed us in the back. You are truly manipulative. How could you!

END_OF_DOCUMENT_TOKEN_TO_BE_REPLACED 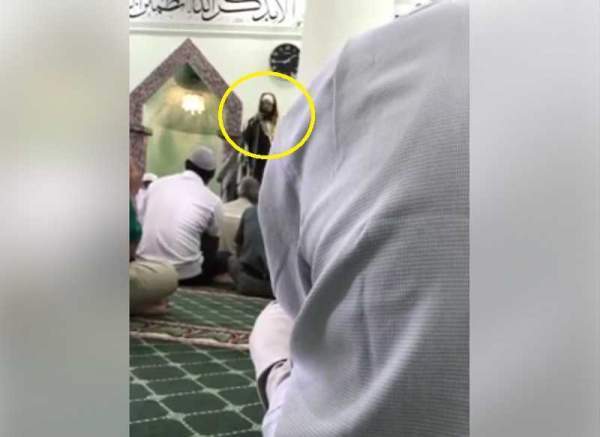 According to lawyer Noor Marican, the Imam who is under police investigation and caused an online firestorm after he allegedly made inflammatory remarks against Christians and Jews has apologised for his words and actions. The Imam apologised at the Ministry of National Development building this morning (Friday; 31 March 2017) and did so in front of religious council members as well as members of the Indian Muslim association.

END_OF_DOCUMENT_TOKEN_TO_BE_REPLACED 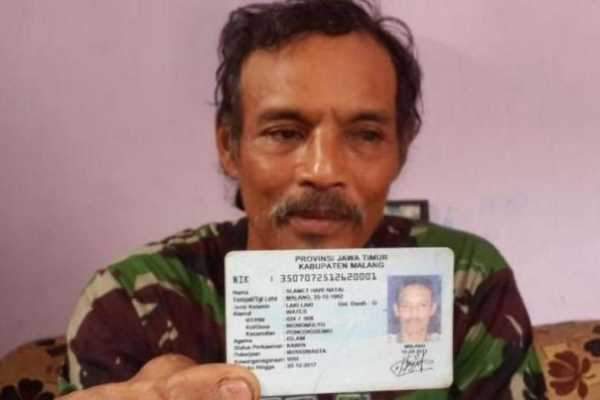 A Muslim man born in East Java in 1962 had his parents named him "Slamet Hari Natal", which means Merry Christmas. The man was born on 25 December 1962. The man said that he was supposed to be named "Selamat Hari Natal" but because the name was in Javanese, it became "Slamet" instead. His mother gave birth to him in the house of a Christian midwife in Tumpang, Malang. The midwife was Christian, and since he was born on Christmas Day, the midwife suggested that the parents name him after the Indonesian Christmas greeting. The parents agreed, although they were Muslims.

END_OF_DOCUMENT_TOKEN_TO_BE_REPLACED 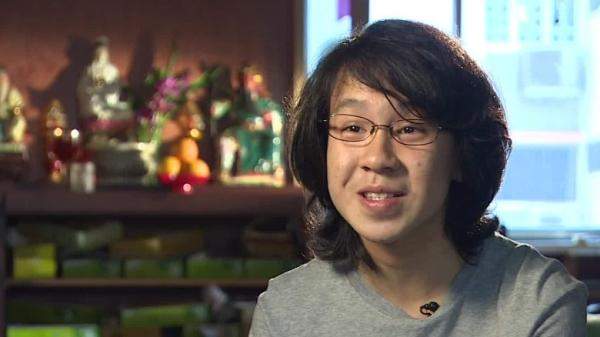 Now, imagine being a typical Muslim who practices your religion peacefully, and just wants to live harmoniously with the people around you, yet you are in a climate where both online and in real life, the people you're close with who practices your religion are considered a threat without harming anyone, and you have to face being feared and tolerate looks of discomfort whenever you're around others.

END_OF_DOCUMENT_TOKEN_TO_BE_REPLACED 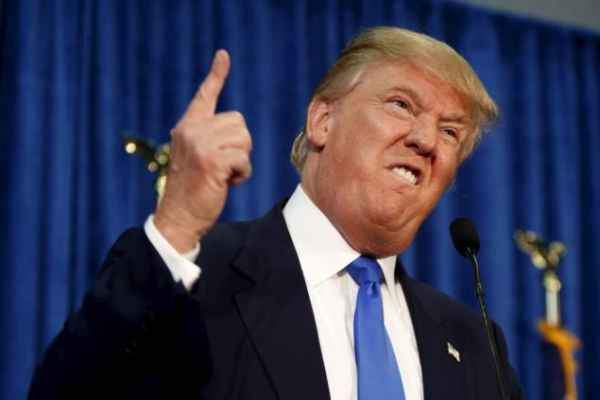 Donald Trump's promise to ban Muslims entering into the United States does not seem to be disappearing anytime soon.

END_OF_DOCUMENT_TOKEN_TO_BE_REPLACED

AMOS YEE IS A POLITICAL PRISONER, IN JAIL BECUZ S’POREANS ARE TOO IMMATURE TO DEBATE WITH HIM 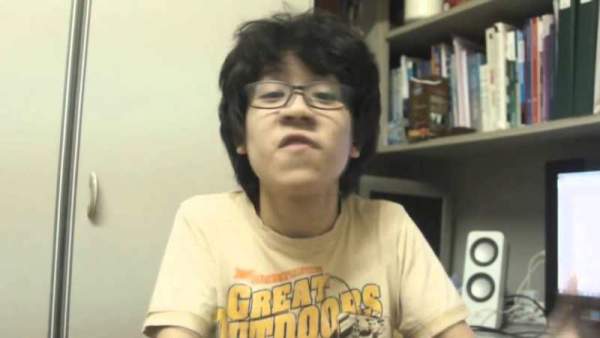 Amos Yee is an atheist and an anarchist. There is nothing wrong with that. He made those videos not with malice or malintent. He was just expressing himself and his thoughts. So if Muslims living in America believe in freedom of speech and can debate Amos Yee, why is it that in Singapore, the strategic space is much smaller and restricted? Amos Yee go to jail purely as a political prisoner. He is a prisoner of conscience. He never killed or raped anyone. It's a political punishment.

END_OF_DOCUMENT_TOKEN_TO_BE_REPLACED 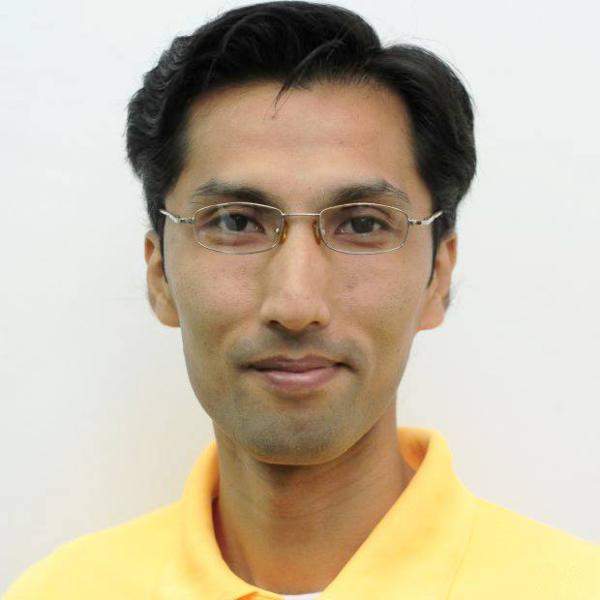 To be inclusive, we certainly dont need to go iftar at Israel's Embassy. It's like accepting an invitation from someone who killed your family members just to show we are an inclusive society. Unless of coz we dont feel anything at all for the millions that the zionist regime had killed. Dont use the excuse of being inclusive to hide and confuse it with carrying favours. Or in another crude word, membodek.