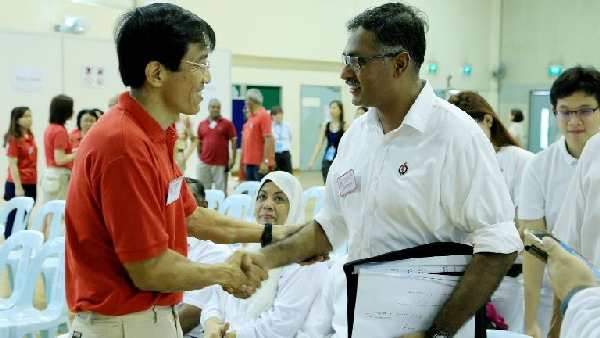 100% Commitment: Dr Chee will be a FULL TIME MP for BB and able to be fully committed to fellow residents of BB. But Mr Murali will hold a full time job as a top class lawyer who can easily earn a million per year - only likely less than 20% of his time as MP as will earn less than 20% of his income as MP say $200k per year while getting a million a year as a top notch lawyer.

END_OF_DOCUMENT_TOKEN_TO_BE_REPLACED

CAN WE REALLY COUNT ON MURALI TO ADDRESS CRITICAL NATIONAL ISSUES?

I hope she will take it from an Aljunied resident under direct contact with Murali in Paya Lebar of the pretense of most PAP representatives whether they are elected or otherwise. PM Lee said he had "full faith" in Murali when he sent him to Paya Lebar to battle Mr Chen and in the process, made all kinds of false promises. We recently discovered his heart was "still in Bt Batok" and he "never really left there". In Paya Lebar during insincere letter writing sessions only once a month, many of the residents feedback to government agencies are masked and only palatable portions are sent to the various parliamentary secretaries and ministers of state who take it as a pinch of salt and reject the request anyway. So if it's going to be the same when you vote PAP candidates after election time, you might as well send the opposition to parliament where you can at the very least, get a double portion of benefits from both!

END_OF_DOCUMENT_TOKEN_TO_BE_REPLACED 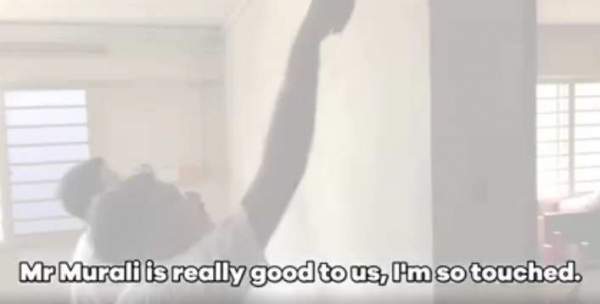 Last week, some of our youth volunteers helped Mdm Wu spring-clean and repaint her home. We are glad that this has brightened up her day. We wish Mdm Wu all the best of health!

END_OF_DOCUMENT_TOKEN_TO_BE_REPLACED

BUKIT BATOK BY-ELECTION ON 7 MAY 2016, DR CHEE GEARS UP FOR BATTLE 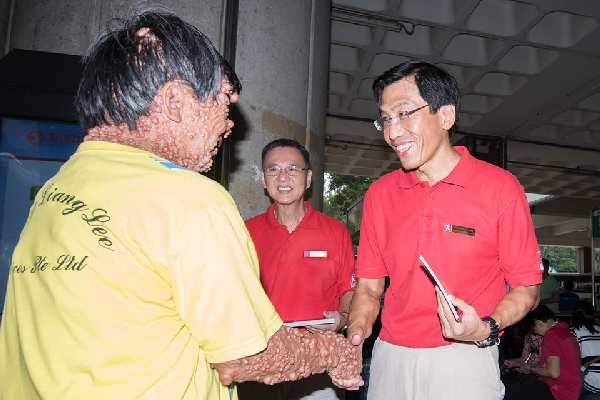 President Tony Tan has issued the writ of election for the Bukit Batok by-election to be held on 7 May 2016. Nomination day will be on 27 April 2016 at Keming Primary School. SDP's Dr Chee Soon Juan has declared his intentions to contest in Bukit Batok SMC and has been working the ground for weeks. Dr Chee will be up against PAP's Murali Pillai, a lawyer from Rajah and Tan.

END_OF_DOCUMENT_TOKEN_TO_BE_REPLACED 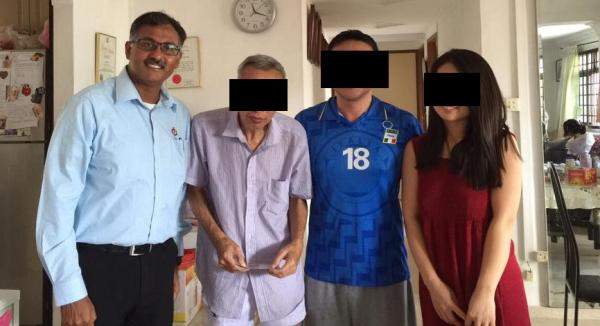 Murali Pillai, PAP's candidate for the Bukit Batok by-election has strangely, chosen to wear a blue shirt for this house calls in Bukit Batok. Everyone knows the colour "blue" is associated with the Workers' Party. Why has Murali chosen to wear blue? Is this an attempt to confuse Bukit Batok voters?

END_OF_DOCUMENT_TOKEN_TO_BE_REPLACED

MURALI ABANDONS ALJUNIED RESIDENTS FOR A SHOT AT FAME & POWER? 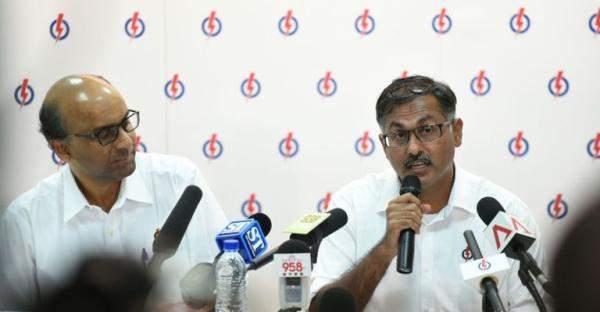 I would like to give my view as a Paya Lebar resident, on the transferal of Murali K. to Bt Batok and the remnants he will leave behind in Aljunied GRC as he embarks on his newfound fame as a probable MP-elect there.

END_OF_DOCUMENT_TOKEN_TO_BE_REPLACED

The People's Action Party (PAP) announced that lawyer K Muralidharan Pillai will be its candidate for the Bukit Batok by-election today. The 48-year-old Mr Murali was part of the PAP "suicide squad" challenging the Workers' Party (WP) team for Aljunied GRC in the recent General Elections held last year. The WP emerged victorious with 50.95% of the vote.