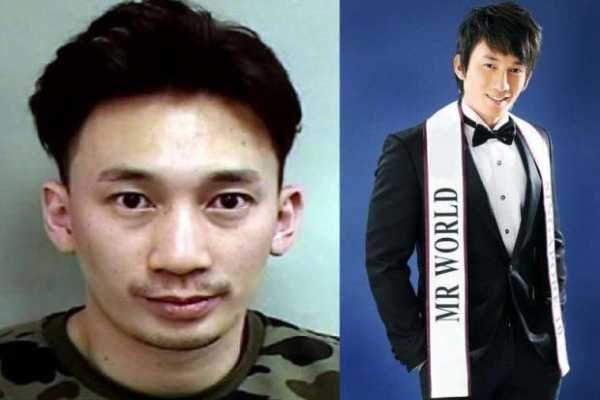 Remember the Mr Singapore World 2010, who was mocked for his poor diction in a self-introduction video when he represented the country? Hu Hanxiong, now 31, was jailed for three months yesterday after pleading guilty to causing grievous hurt to a cabby by performing a rash act. The attack was so vicious that the cabby ended up with a permanent scar on his forehead, scalp and face, with nerve damage.