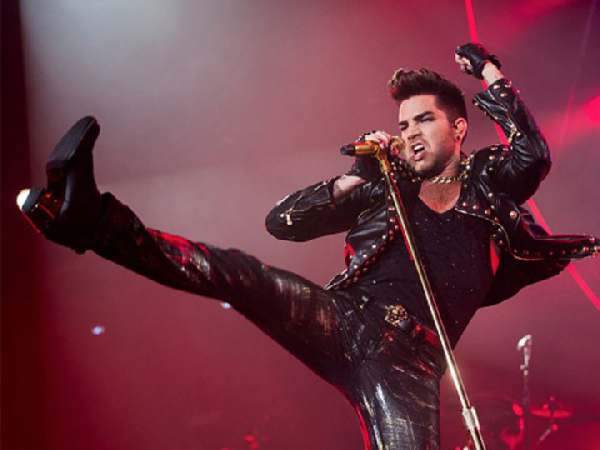 S’pore’s Moral Minority is getting as ridiculous as their M’sia counterparts. Here it’s the X’ian Ultras (“Christ was ctucified: why not LGBTs?” is my understanding of what they want) and some Muslim allies doing the intolerance, not the Muslim Talibanites, UMNO opportunists and Malay Ultras. At least here, bigotry and intolerance cannot identified with any one religion or race or any combination thereof

END_OF_DOCUMENT_TOKEN_TO_BE_REPLACED We may be the richest country and have built the best airport in the world. We will boast about our multiple achievements for the entire SG50 and go into an overdrive during the NDP week. However, we are just a hollow society, with a population without basic human decency, the ability to think right or the honor to protect the weak.

END_OF_DOCUMENT_TOKEN_TO_BE_REPLACED

Referring to the ongoing debate over homosexuality, Mr Khong said that he was not pushing a religious agenda but taking a stand on a social and moral issue. Adding that he is doing this out of his love for Singapore and the generations to come, he said that he was “confounded” at being described as confrontational. The Pink Dot event in support of the lesbian, gay, bisexual and transgender (LGBT) community that took place yesterday, he noted, was a "political gathering with a political agenda to change the law of our land".