In a series of Instastories, one netter shared about her encounter with a pervert in broad daylight on orchard road. The netter witnessed the man molesting 2 women in broad daylight on Orchard Road. “We were all waiting to cross the junction between Paragon and Taka. The first victim, he …

END_OF_DOCUMENT_TOKEN_TO_BE_REPLACED

2 MOLESTERS NABBED, INCLUDING ONE WHO MOLESTED 13 YEAR-OLD GIRL 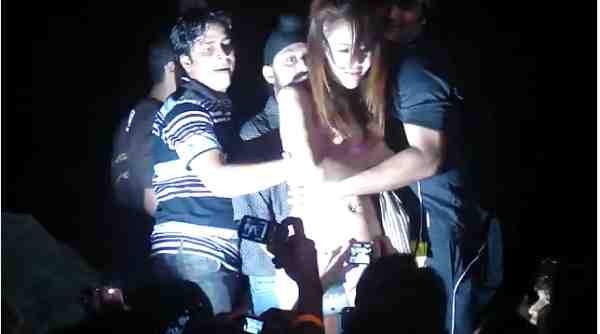