Do you think it is fair for MOE to expand its reach in the pre-school sector? Are private pre-schools disadvantaged? What kind of message are we sending to those in the private sector?

END_OF_DOCUMENT_TOKEN_TO_BE_REPLACED

While many other parents who are nervous about their children's performance, I have to deal with a different kind of anxiety because of the school inefficiency. My son has a ADHD condition and the school has not been very efficient in getting the approvals in time with no assurance except a call last Friday (after calls to MOE) with a non-committal of "we submitted the application". Why then does it take so long to be approved when the Dr's report was already given since April? Till now, no response from the Principal.

END_OF_DOCUMENT_TOKEN_TO_BE_REPLACED

S’PORE STUDENTS EXPERIENCE HIGHER LEVELS OF ANXIETY THAN MOST COUNTRIES Aside from being the 3rd most exposed to bullying culture, Singaporean students are also the world's most anxious about their studies, a Organization for Economic Cooperation and Development (OECD) study found.

END_OF_DOCUMENT_TOKEN_TO_BE_REPLACED

WHISTLERBLOWER ON WHY IS TEMASEK JUNIOR COLLEGE DOING SO BADLY 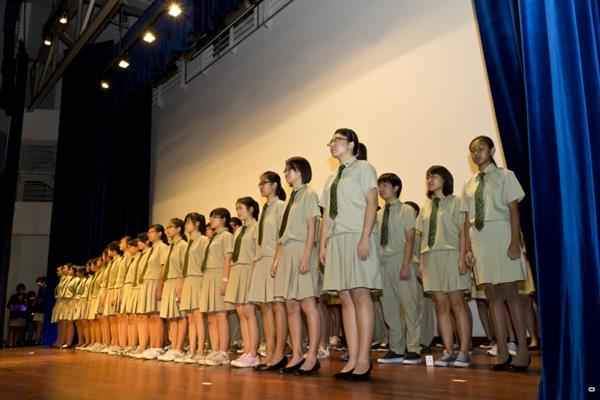 TJC used to be the top 5 until a few years back. So the general rankings were RI HCI VJ NJ TJ. TJ is one of the older JCs. It the oldest in the east at least. Celebrating its 40th year this year.

END_OF_DOCUMENT_TOKEN_TO_BE_REPLACED

TEACHERS WON’T LOSE JOBS IN MERGER, BUT WILL LIFE BE THE SAME FOR THEM? While the MOE had said that no one would lose their jobs, imagine the anxiety of facing the uncertainty of where you are going to be deployed, of parting ways with most of the colleagues who had been in the same school with you for a long time, and the prospect of having an entirely new team of colleagues and students without ever having changed or requested for a change of job deployment. Some of the teachers might even have to teach at other levels, meaning they might have to trade JC teaching to secondary school modules. All these change of environment and possibly job description will just add to the anxiety levels of the teachers.

END_OF_DOCUMENT_TOKEN_TO_BE_REPLACED 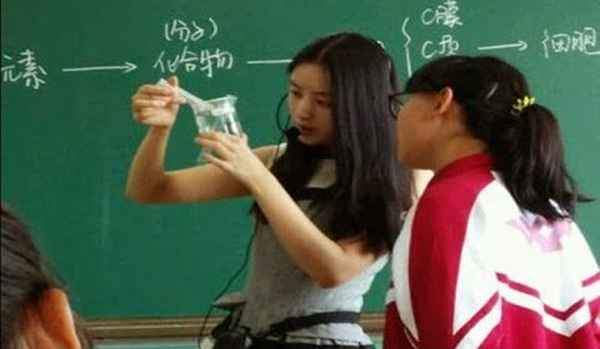 I'm a teacher taking on part time Diploma Course in Translation and Interpretation with SCCIOB and sponsorship not supported. I've keen interests to upgrade my skills in this area which essentially beneficial to my students learning, and I am fine and paid for the course fees at my own expense, but just feel rather disheartened with the decision from MOE.

END_OF_DOCUMENT_TOKEN_TO_BE_REPLACED 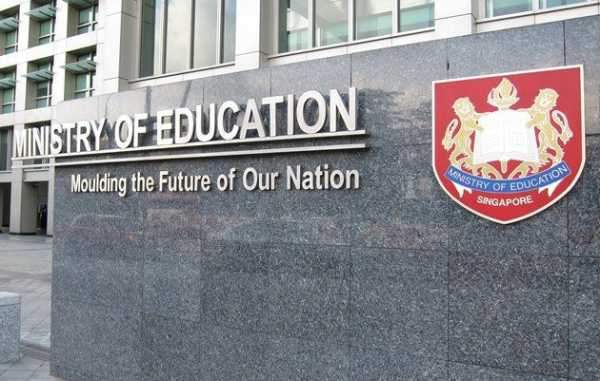 MOE is finally going to review all their long-overdue university tuition fees loans, after being flagged by the AG earlier on their failure to promptly follow up on the outstanding loans. The loans amounted to over half a billion dollars. The review is supposed to be done by June. So far, MOE had only finished reviewing 20% of the outstanding loans since September. Also in the AG report, Nanyang Poly was taken to task for allowing the use of the name of a registered charity to solicit donations for needy graduates, which was unauthorised. Wonder why this issue was not trumpeted more in the media. Maybe because of the loans being handed out to scholars who would one day run the media themselves? Future prospects, better not tarnish their reputations. And news reported only when MOE getting their act in order, so can say, we take action immediately.

END_OF_DOCUMENT_TOKEN_TO_BE_REPLACED This is an issue close to my heart and for some of you out there too. It's something we have been working on. The Ministry of Education, Singapore's plan to include children with Special Educational Needs in the Compulsory Education Act is a huge step in making Singapore a more inclusive society. The changes to the Compulsory Education Act support the recommendation in the Second Enabling Masterplan for more support in enabling children with special needs to access education in both mainstream and Special Education (SPED) schools

END_OF_DOCUMENT_TOKEN_TO_BE_REPLACED

MOE MUST TAKE RESPONSIBILITY FOR INCREASE IN PERVERT TEACHERS