END_OF_DOCUMENT_TOKEN_TO_BE_REPLACED

YOUR HDB FLAT, YOUR HOME, YOUR ASSET??? 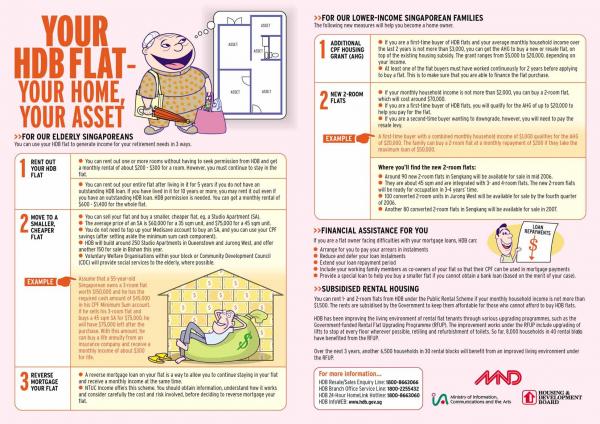 I find that HDB all this while have not been doing what they have been advertising. I am a middle income earner, earning a moderate income of $1.8k per month for the past few years. I have been applying for a flat from HDB for numerous times and yet have not got any. Surprisingly, the first time I submitted my HLE, it came back with a 90k loan which is seriously low.