Singaporeans who were concerned about using TraceTogether because it might possibly violate their data privacy have been proven right all along!

END_OF_DOCUMENT_TOKEN_TO_BE_REPLACED 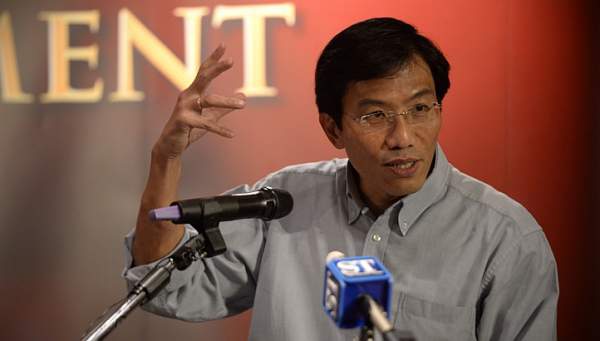 The assault on Mr Amos Yee last week as he was walking to court shocked many Singaporeans. Lest we think that this was an isolated incident, it should be noted that the discussion against Amos had been building up to a climax, with expressions of hate often accompanying the comments. We should not be surprised therefore that someone took it upon himself to express his emotions through a violent act. It is the PAP’s rhetoric, often bordering on incitement, that provides the substratum for mistrust and hate.

END_OF_DOCUMENT_TOKEN_TO_BE_REPLACED

Only 26% of Singaporeans Trust the PAP Government Leaders

When the government responded to Catherine Lim's open letter to the Prime Minister about a crisis in trust on 13 June 2014, it chose to cite only one major indicator of the 2014 Edelman Trust Barometer , namely the survey result that showed 75% of Singaporeans trust government institutions; this, it claimed, proved that the vast majority trust the government. But a second key indicator gave a different dimension, namely that only 26% of Singaporeans trust their government leaders to tell the truth