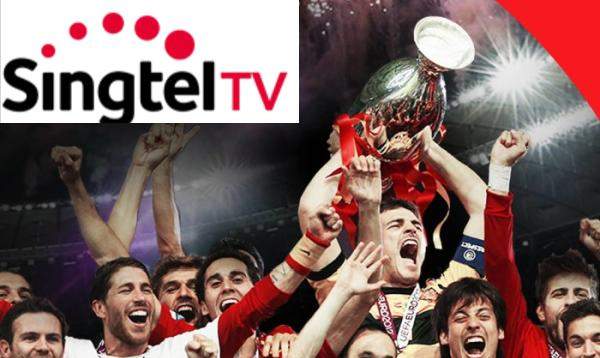 I was tempted to recontract my singtel mio tv contract last June bcoz of euro 2016. When Epl new season starts 3 weeks ago i notice only today 11.9.16 that 1 of the content,catch up on demand program is no more available which i,for the past few season happily signed the contract bcoz of this

END_OF_DOCUMENT_TOKEN_TO_BE_REPLACED 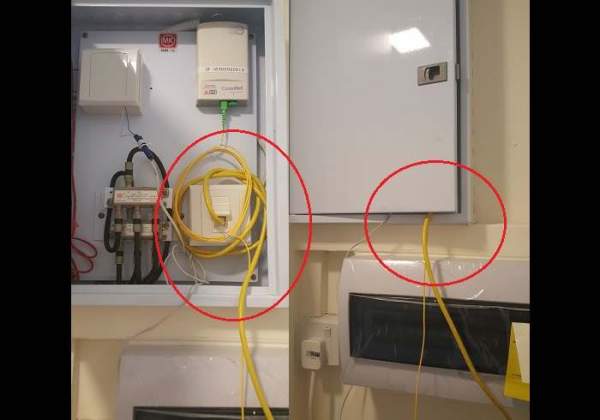 Last Friday I had my Singtel's Mio bundle relocated to my new house and it was a mistake. I should have cancelled it instead because the wires installation to the enclosure was substandard. I was surprise that the serviceman was so confidence to tell me that this is how they did it for all their customers; the panel box door cannot be shut after installation.

END_OF_DOCUMENT_TOKEN_TO_BE_REPLACED

Over the past 12 years,I had observed and came to a conclusion:Thanks largely to the 55 year one party(PAP) rule and in the pursuit to be ranked Number One in practically almost everything,we $ingaporeans have become so self centred,greedy,money-centric,kiasu and kiasi that our country have now become the costliest place in Asia to watch the Football World Cup.Well done $ingapore,$ingtel,$tarhub and Pay And Pay! Even in Communist China,the entire World Cup is shown on their national free-to-air China Central Television (CCTV) network. And one could expect the subscription prices offered by the two telcos,$ingtel and $tarhub,to rise even further:To S$150 for the 2018 World Cup in Russia and to S$200 for the 2022 World Cup in Qatar!