END_OF_DOCUMENT_TOKEN_TO_BE_REPLACED

REFORM PARTY: DEMOLISH GRCS, THERE IS A LACK OF MINORITY SMC MPS 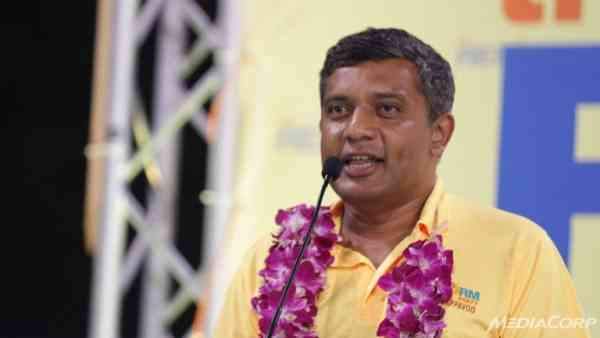 The Reform Party's candidate for Radin Mas SMC, Mr Kumar Appavoo, has criticized the government's reliance on the Group Representation Constituency (GRC) system, which they say contributes to a lack of minority members of parliament contesting in single seats.

END_OF_DOCUMENT_TOKEN_TO_BE_REPLACED

WHY NO INDIAN REPRESENTATION FOR SEMBAWANG SG50 INITIATIVE? 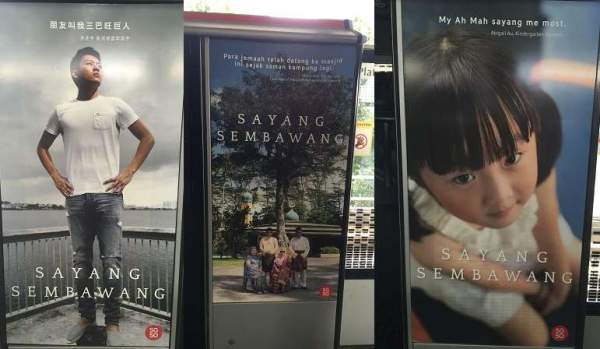 Titled, SAYANG SEMBAWANG', these are visual series I saw that are mounted on the gates at Sembawang platform. Good visuals showcasing the Sembawang spirit and people residing in Sembawang with their words. Another SG50 initiative. But it erks me and saddens me to know that there is not even ONE SINGLE INDIAN/TAMIL speaking resident living in Sembawang. Or is there?

END_OF_DOCUMENT_TOKEN_TO_BE_REPLACED In response to a contributed article calling for Singaporeans to be more accepting and give chance to Singapore's foreign born athletes, this what what one netizen Muhd Firdaus had to say about the local vs foreigner divide in Singapore. Actually locals are being realistic, who wouldn't be angry being in a country whereby a lot of the policies has become too pro-foreigners.

END_OF_DOCUMENT_TOKEN_TO_BE_REPLACED

I am a member of the 2011 60.1% majority voting for our world class PAP government. Once in a while, I dropped by TRE to size up the other side. While I found TRE to be highly hilarious and entertaining in the past, recently, I found the voices to be troubling, protectionist and bordering on xenophobic.

END_OF_DOCUMENT_TOKEN_TO_BE_REPLACED

A Pakistani Muslim cleric Younos AlGohar said the Malaysian Appeals Court decision that the word ‘Allah’ is exclusively for Muslims, is syirik. “The Malaysian court said, don’t use the word Allah. It is our God. Use your God’s name. This sentence is syirik (sin),” said Younos, the co-founder of Messiah Foundation International in a 16:12 minute video recording by Alra TV.

END_OF_DOCUMENT_TOKEN_TO_BE_REPLACED

Malaysia’s king gave his backing today (Jan 19) to a court ruling barring non-Muslims from using the word Allah to refer to God, weighing in for the first time on an issue that has fanned religious tensions in the multi-cultural country. Sultan Abdul Halim Mu’adzam, whose role as head of state is largely ceremonial, alluded to the issue which has raised questions over minority rights during his birthday speech to the Southeast Asian nation. A court in October ruled that the word was exclusive to majority Malay Muslims, overturning an earlier decision allowing a Catholic newspaper to use Allah in its Malay-language edition.