SINGAPORE RANKED 4TH GLOBALLY FOR NUMBER OF MILLIONAIRES PER POPULATION 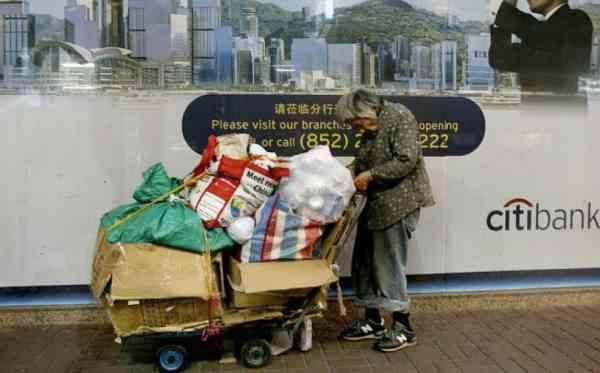 The Global Wealth report from Boston Consulting Group (BCG) said the number of millionaires in the world grew to 17 million in 2014, up from 15 million in 2013. The world's millionaires now control 41 percent of the $164 trillion in global private wealth, up from 40 percent in 2013. The report said millionaires are expected to control 46 percent of the world's wealth in 2019. "The wealthier are getting more and more wealthy," said Anna Zakrzewski, a BCG partner and managing director. "They have a much larger share of their wealth invested in equity markets and last year was a good year for market performance."

END_OF_DOCUMENT_TOKEN_TO_BE_REPLACED

COMPULSORY FOR PAP MPS TO PASS IPPT, FAILURE WILL RESULT IN SALARY CONFISCATION

In line with the Singapore Armed Forces's recent revision of the IPPT fitness test, the People's Action Party has made it mandatory for all elected male PAP MPs to set a good example and pass their IPPT. Failure to do so will result in heavy financial punishments.

END_OF_DOCUMENT_TOKEN_TO_BE_REPLACED

Singapore is world’s second most popular destination for millionaires

The world's millionaires, responding to a number of economic factors, including lower tax rates, are pulling up roots and hauling their money to new destinations, leading with the United Kingdom, Singapore and the US. The United Kingdom has ranked as the premier global destination for migrating millionaires since 2003, with a net inflow of 114,100 millionaires, according to a new report from New World Wealth, which gathers its information from a database on 120,000 wealthy individuals from around the world. Singapore, which has seen 45,000 millionaires storm its gates since 2003, thanks in a large part to its modest tax rates, ranked second in attracting the world's millionaires.