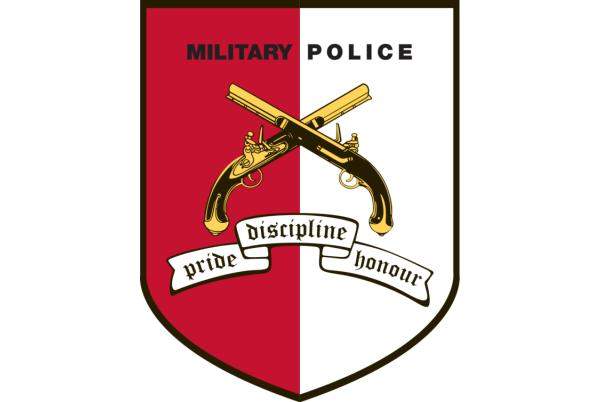 We understand that that some of those who were recalled involved servicemen who were needed to perform funeral drills and Line-of-Honour duties. The contingent has been practising since Monday. Apart from ensuring disciplinary and security matters in the armed forces, the SAF Military Police plays a key ceremonial role in state funerals.

END_OF_DOCUMENT_TOKEN_TO_BE_REPLACED

SINGAPORE ARMY: WE ARE INVESTIGATING TO FIND OUT WHO IS THAT CHAO KENG KIA

It is regrettable that a Singaporean blogger has boasted about how he managed to dishonestly and blatantly get himself discharged from National Service. His dishonesty undermines our system of managing servicemen who genuinely suffer from mental illness. This servicemen had taken the care and consideration given to him by the SAF for granted. The SAF is looking into this matter. MINDEF and the SAF will continue to uphold the principles of universality, equity and critical need as we administer the National Service system. We will continue to ensure that servicemen with genuine psychological conditions are given the proper care and assistance.

END_OF_DOCUMENT_TOKEN_TO_BE_REPLACED

It took Jarrod a long time to cool his hot head. He has spent seven terms in detention over seven years. His current sentence is for 18 months, which can be reduced to 12 for good behaviour. He could have got out after a year during his sixth term, but got three extra months for possessing a razor blade. He said: 'I signed the extra sentence smiling.'