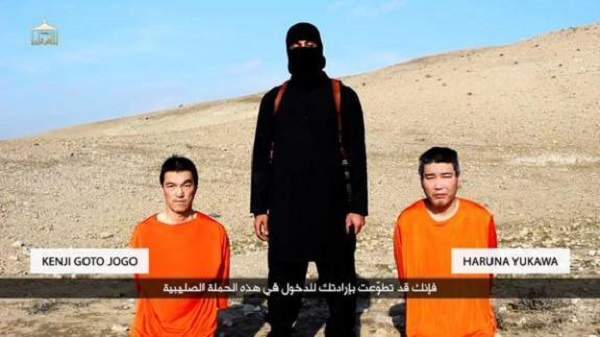 When Islamic State militants posted a video over the weekend showing the grisly killing of a Japanese journalist, Prime Minister Shinzo Abe reacted with outrage, promising to make the terrorists pay the price. Such vows of retribution may be common in the West when leaders face extremist violence, but they have been unheard of in confrontation-averse Japan — until now. The Prime Minister’s call for revenge after the killings of the journalist Kenji Goto and another hostage, Haruna Yukawa, raised eyebrows even in the military establishment, adding to a growing awareness that the crisis could be a watershed for this long pacifist country.