MAN REFUSE TO PAY SERVICE CHARGE, UNHAPPY HE HAD TO WALK TO CASHIER 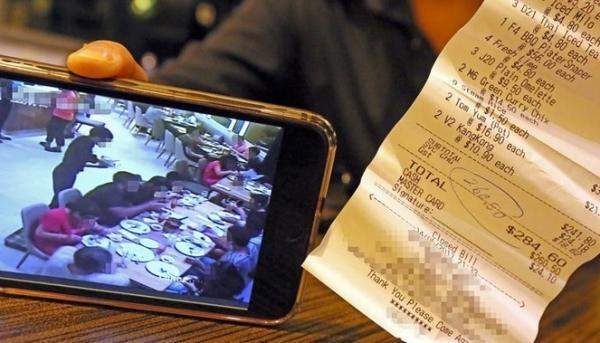 A middle-aged man refused to pay $24 restaurant service charge as he was unhappy that he had to walk to the cashier to pay for his meal. The man was dining with his family at a Thai restaurant at Nex. He complained that the waiter was slow and vented his anger when he could not pay from his seat. He eventually threw some cash at the counter, excluding the service charge which he thought was not worth paying for, before leaving the restaurant abruptly. The restaurant's manager has never met such an unreasonable customer before and felt bad for the cashier, who almost had to fork out the service charge on his behalf. It is uncertain if the restaurant will pursue the matter.

END_OF_DOCUMENT_TOKEN_TO_BE_REPLACED 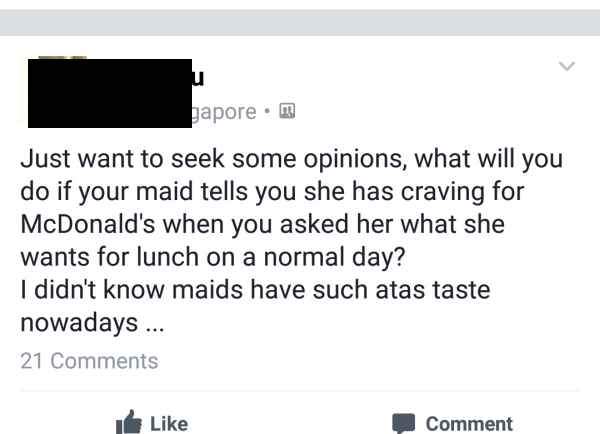 Was very upset on some of the Employers post... Maid asked A simple McDonald's meal...employer who seems to be working in a Bank claims Nowdays Maids asking for 'Atas' food.

END_OF_DOCUMENT_TOKEN_TO_BE_REPLACED I preferred SQ for my corporate/business travels and indeed good flight and good services. But surprised last week when received an add-on with my Hindu special meal in flight SQ 5367. There was a worm in my food! Immediately reported the incident to crew and crew supervisor attended who offered me a $75(not sure for what). She told me the airlines will call as soon we land at LA , but no response yet even after I placed a complaint through their website.

END_OF_DOCUMENT_TOKEN_TO_BE_REPLACED

WORM FOUND IN SQ227 INFLIGHT MEAL FROM S’PORE TO MELBOURNE 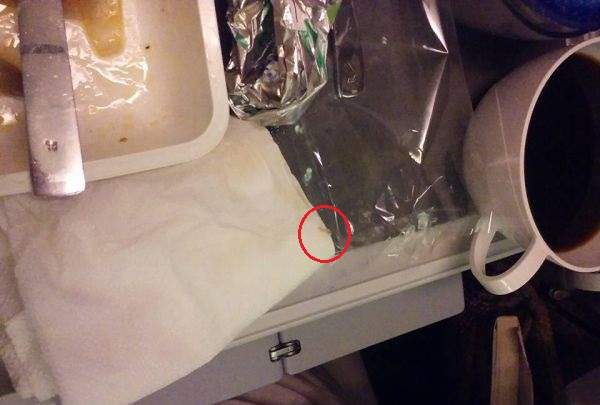 I used to like Singapore Airlines until today. The crew apologize and said they submitted a complain to the catering company. But a WORM in my MEAL is unnaceptable! SQ227 Singapore to Melbourne this morning. I'll keep posting until someone gives me a solution.... Now i have stomach cramps and felt ill at landing.

END_OF_DOCUMENT_TOKEN_TO_BE_REPLACED 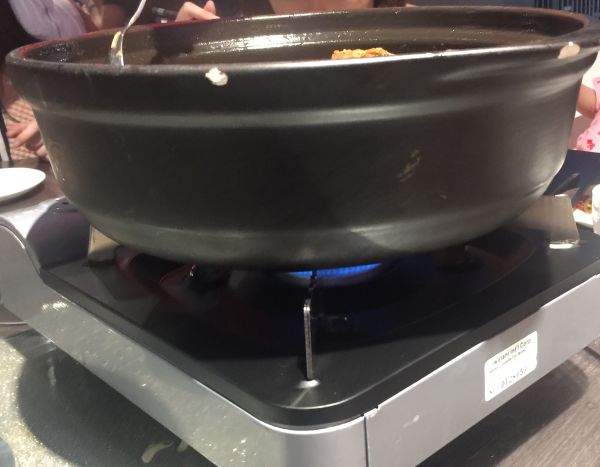 My family and I spent more than $800 for a treasure pot meal at Bosses restaurant and were being served multi-chipped clay pot. What if one of my family member especially children was scratched by the sharp and chipped edge? Spend so much money but yet we receive such poor service, is really not worth it especially during the Chinese New Year!