Was looking thru Facebook when I came across this racially insensitive girl who said that the Zika virus is Allah's gift. She called the korban rites to mark Hari Raya Haji a massacre and that "the disgusting people who support this animal massacre should become infected with Zika virus".

END_OF_DOCUMENT_TOKEN_TO_BE_REPLACED 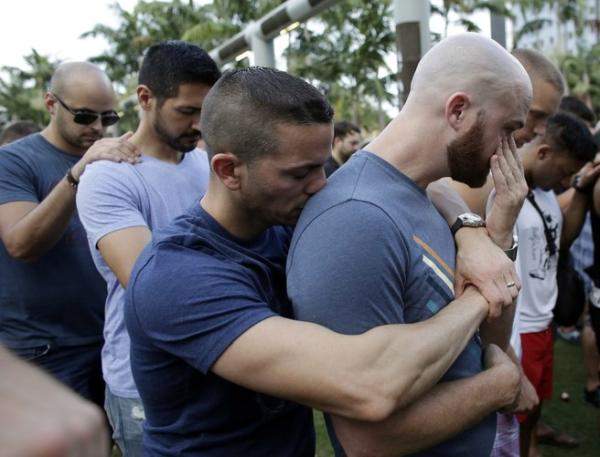 In your carefully worded statement and Facebook postings, you have avoided to state that the deadly violence took place in a gay club where most of the victims are from lesbian, gay, bisexual, transgender and queer community. What you might not realise is that when you removed the word "gay", you have erased the identity of the victims and its core connection of that private space. It is denying the general public to have a glimpse or a chance to think about the legal, social and religious discrimination that faced by the LGBT community. For many and including myself, erasure of the identity of the victims in the midst of such a tragedy, is a violence itself.